Boakye-Yiadom: Black Stars eager to get tournament back on track against Gabon 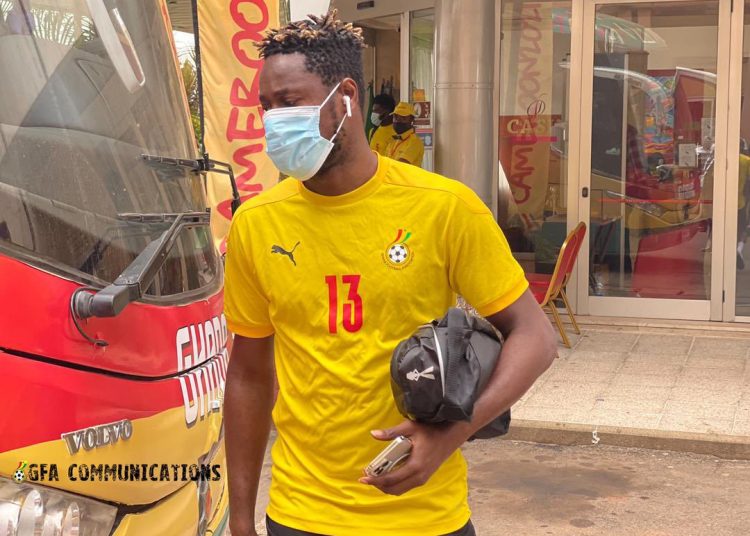 Ghana and Beitar Jerusalem striker Richmond Boakye-Yiadom has disclosed that he and his teammates are focused on picking up all 3 points in their second game of Group C against Gabon.

The Black Stars succumbed to a defeat at the hands of the Atlas Lions of Morocco via a late Sofiane Boufal goal, losing 1 – 0 in the process.

The result means Ghana occupy third place in the Group and will require a win to enhance their chances of progressing to the next stage of the competition.

According to Yiadom who is making his second appearance at the AFCON, the team is aware of what is expected of them.

The morale in camp is solely to get a win against Gabon.

I always believe the downfall of a man is not the end of his life.

We are not just here to participate because its been 40 years since we last won the trophy so the agenda in our head is to make sure we make it to the final.

Whatever happened against Morocco is and we are now focusing on the game against Gabon where we need to bring the 3 points home.

Ghana will take on Gabon at the Amadou Ahidjo stadium.