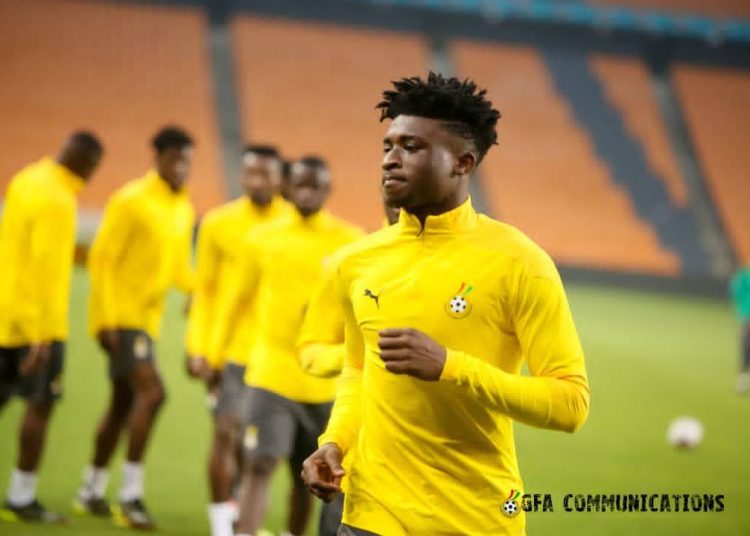 Despite being named in the Stars’ 28-man squad for the AFCON tournament, the Ajax player has not yet joined up with the squad.

He missed Ghana’s opening game, a 1-0 loss to Morocco on Monday.

Speaking at the pre-match press conference for the game against Gabon on Friday, Rajevac could not provide a specific date for Kudus’ arrival in camp. 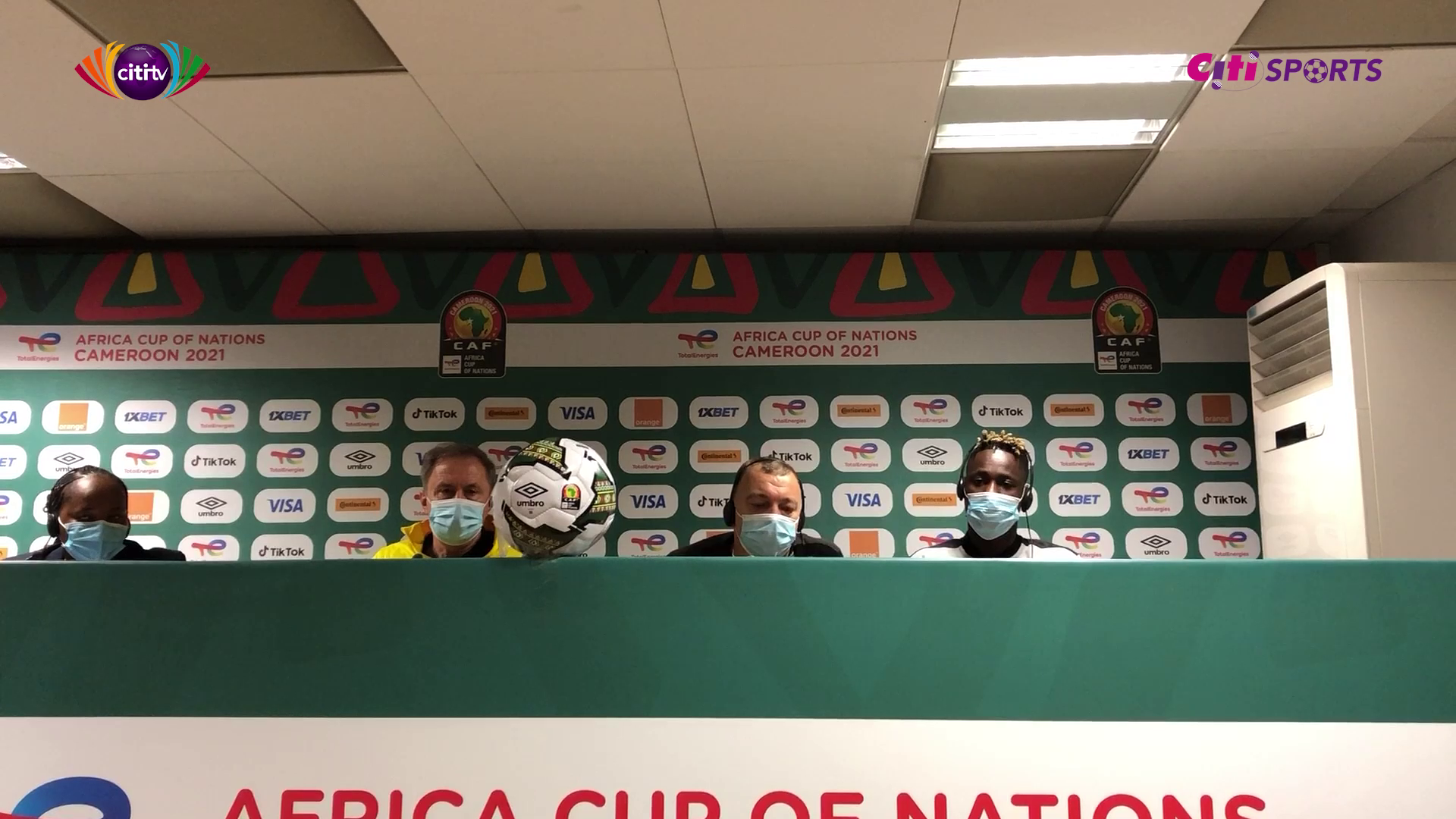 However, he insisted that the player is expected to join up with his teammates soon.

“We’re not sure yet about Kudus but we expect to see him soon with us,” Rajevac said.

“He’s recovering and has started training so hopefully he will be with our team soon.”

Kudus has been out of action since picking up a knock in Ghana’s final group game in the World Cup qualifiers against South Africa last November.

Ghana began their AFCON campaign in disappointing fashion, with the loss against Morocco.

Rajevac’s side will be hoping to bounce back against Gabon who won their opening game against Comoros.

The Black Stars are looking to end a 40-year wait for an AFCON trophy at this year’s tournament.

Boakye-Yiadom: Black Stars eager to get tournament back on track against Gabon