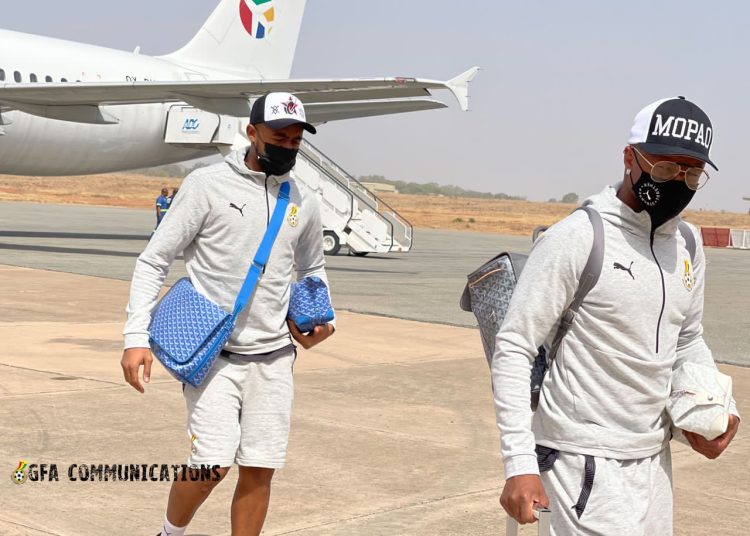 The Black Stars of Ghana have arrived in Garoua ahead of their last group game against Comoros.

The full complement of the team travelled to the northern Cameroonian city and had no glimpse of Ajax star Mohammed Kudus who is expected in camp by head coach, Milovan Rajevac.

The Black Stars after a shaky start to the Africa Cup of Nations will be hoping to bag their first three points of the tournament and book a place in the Round of 16 stage of the competition.

Ghana is third in Group C with just a point out of a possible six and must defeat Comoros to keep their title hopes alive.

The game against Comoros will be played on Tuesday, January 18, 2021, at the Stade Roumdé Adjia with kick-off scheduled for 19:00GMT