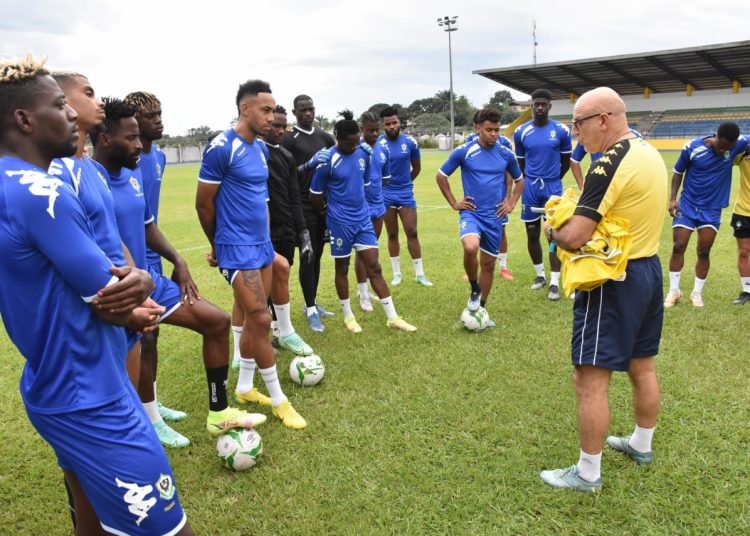 The Disciplinary Board of the Confederation of African Football (CAF) has imposed a fine of $20,000 on Gabon for violating the body’s regulations and directives and changing hotel without permission.

Gabon were charged with the offence after they allegedly changed their team’s hotel without permission from CAF. According to CAF, an earlier request to change the hotel was denied by its Safety and Security department.

However, the team went ahead to change its abode before the start of the 33rd Africa Cup of Nations in Cameroon.

“The CAF Disciplinary Board found Gabon guilty and imposed a fine of USD 20 000 for non-compliance with CAF’s directives.”

The Panthers of Gabon are well on their way to the Round of 16 stage of the AFCON, after defeating Comoros in the opening game and drawing 1-1 against the Black Stars of Ghana.

They will take on Morocco in the final group game on Tuesday to confirm their final group stage place of the competition.