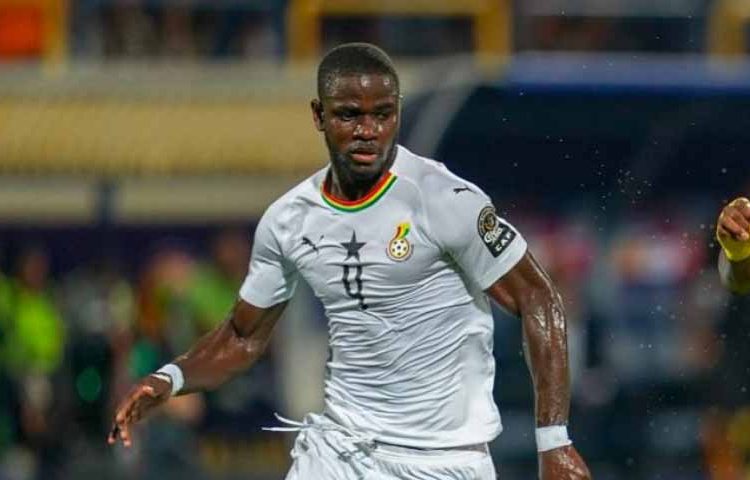 Ghana need a win to stand a chance of qualifying for the Round of 16 after picking up just a point in their opening two group games.

Mensah says the playing body is focused on getting the three points required to seal qualification.

“There are ups and downs in every team. We picked up one point from our first two games and there’s still a chance to qualify.

“I remember back in 2010 when we reached the final even after losing our first game 3-1 to Ivory Coast.

“The mood in camp is good and we just want to win against Comoros,” he said.