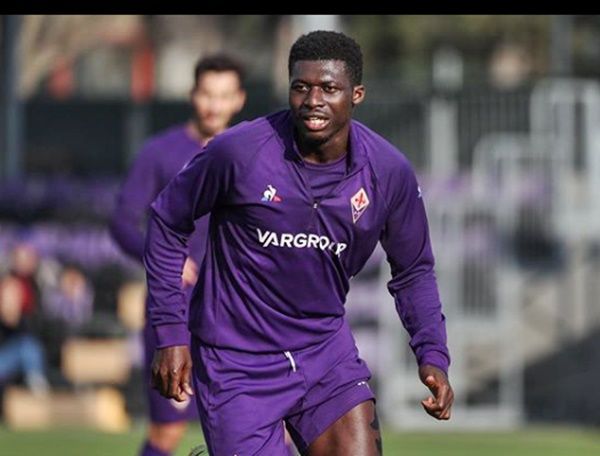 Following Ghana’s early exit from the 2021 Africa Cup Of Nations, President of the Ghana Football Association, Kurt Okraku has revealed that Fiorentina Midfielder, Alfred Duncan has had several opportunities to play for the Black Stars but has failed to honor the invitations.

The 28-year old was recently called-up for Ghana’s FIFA 2022 World Cup Qualifiers against Zimbabwe but eventually pulled out due to personal reasons.

He was however overlooked for Ghana’s 28-man squad for the 2021 AFCON tournament in Cameroon.

Explaining why certain players did not receive call-ups for the AFCON tournament, Okraku explained that only players who were committed and ready to serve Ghana were selected by head coach, Milovan Rajevac.

Kurt Okraku was speaking in an interview on ASEMPA FM.

“Alfred Duncan has had the opportunities to serve Ghana and he has not responded,” he said.

“I don’t want to be picking on individual players but players who were ready to serve Ghana were selected to represent Ghana.”