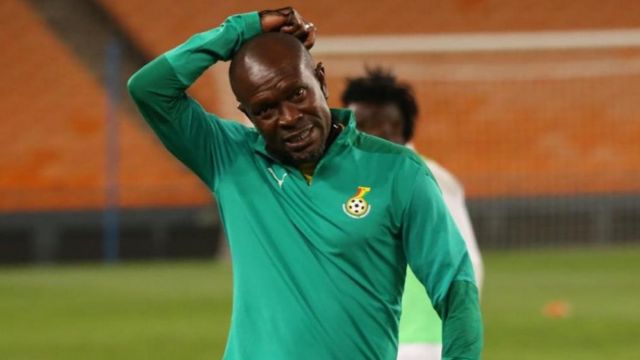 Following Ghana’s exit in the group stage at the ongoing AFCON 2021 tournament in Cameroon, many have questioned the Ghana Football Association’s decision to bring in Milovan Rajevac as a replacement for C.K Akonnor.

Asked whether he regretted his decision to part ways with the 47-year old in an interview with TV3, the GFA President said;

The Ghana Football have been summoned to an emergency meeting by the Ministry of Youth and Sports following Ghana’s abysmal performance and exit from the AFCON.

Government gave all the support yet we failed - Kurt Okraku