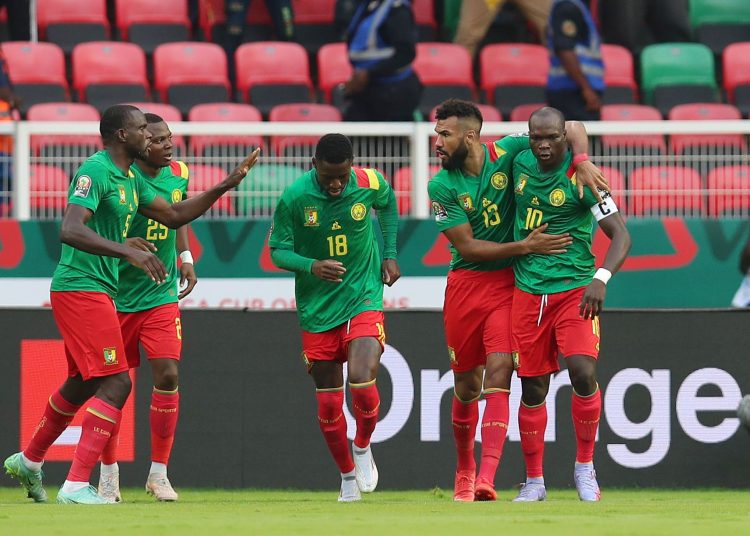 After placing second in Group B with only one point behind tournament favourites Senegal, Guinea aim to write a better story in this showcase as they prepare for a battle with the Gambia at the Kouekong Stadium on Monday.

Gambia enters the knockout stages as worthy opponents for any side having secured the second spot in Group F without losing a game.

Elsewhere, hosts Cameroon take on tournament debutants Comoros at the Olembe Stadium with the aim of pleasing the home fans.

Comoros, who booked a place in the knockout round after a shocking win over Ghana, will hope to cause another upset on Monday.

Guinea, Cameroon to advance to the quarter-finals

On Sunday, Tunisia caused a major upset by defeating a heavily favoured and quality side in Nigeria 1-0 within 90 minutes of play.

A similar script is not expected to be written on Monday with Guinea and Cameroon set to record victories in their respective matches.

Cameroon can count on current tournament top scorer Vincent Aboubakar who has netted an impressive tally of five in three games.

Guinea will also rely on the leadership of Naby Keita and the quality of Moriba to get past the impressive Gambia.

There will certainly be goals in both games. However, Guinea and Cameroon will be tipped to score more in regulation.

According to Betway, Guinea are huge favorites to win the tie, with their odds priced at 2.11 whilst Gambia’s odds stand at 4.00. A draw has been priced at 2.75.

Cameroon are overwhelming favorites in their game, with their odds pinned at 1.04 whilst that of Comoros stands at 35.00. A draw in that game has been priced at 10.00.