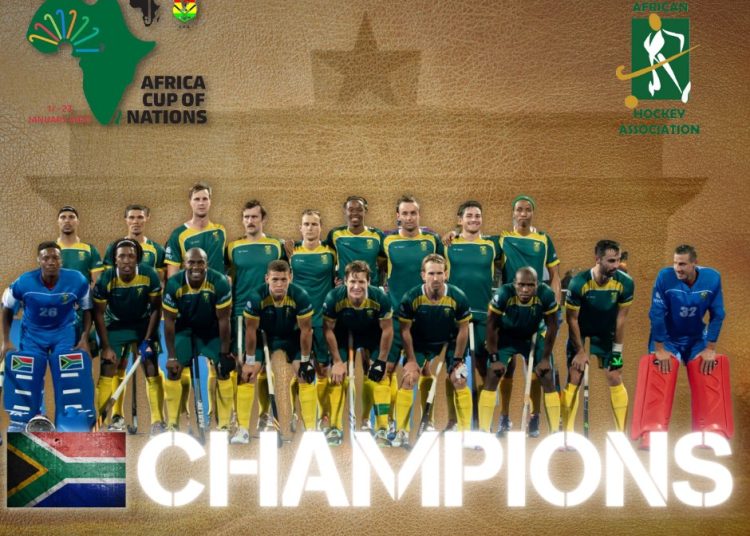 The Hockey Africa Cup of Nations saw a week of exciting action where South Africa swept a double victory in both the men’s and women’s competitions, sealing automatic qualification for the respective FIH Odisha Hockey Men’s World Cup 2023 Bhubaneswar and Rourkela and the FIH Hockey Women’s World Cup, Spain and Netherlands 2022. 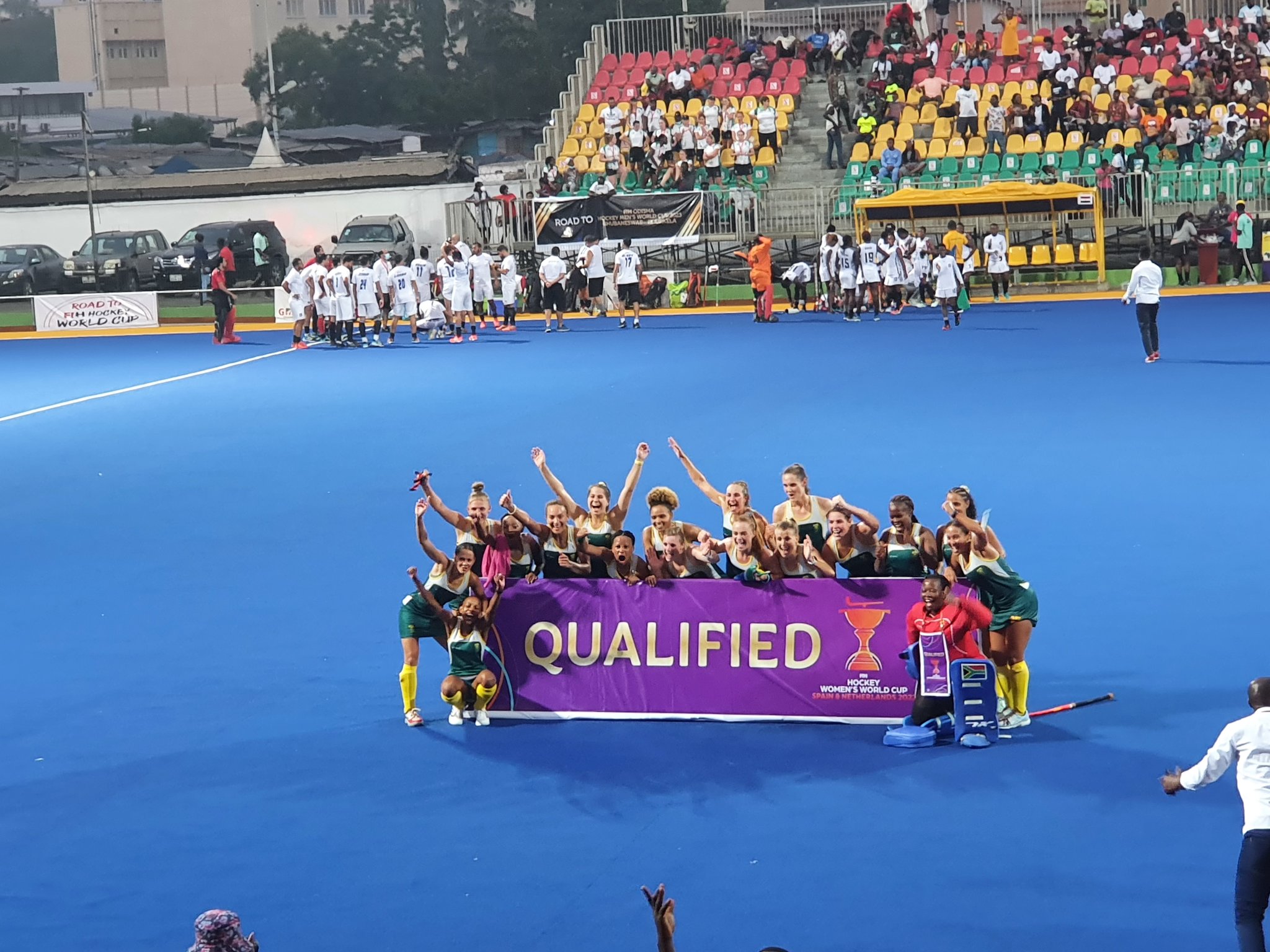 Team South Africa swept the medals once again as their men and women teams grabbed gold at the end of the Hockey Africa Cup of Nations hosted in Accra, adding to their long stretch of wins in the competition.

Prior to this year’s competition, the last seven men’s Africa Cup of Nations had been won by South Africa, as well as all the last six in the women’s competition.

The South African men’s hockey team defeated Egypt 3-1 on penalties after a 1-1 draw in regular time in the final while their female counterparts defeated Ghana’s women hockey team 3-1 at the Theodosia Okoh Stadium. 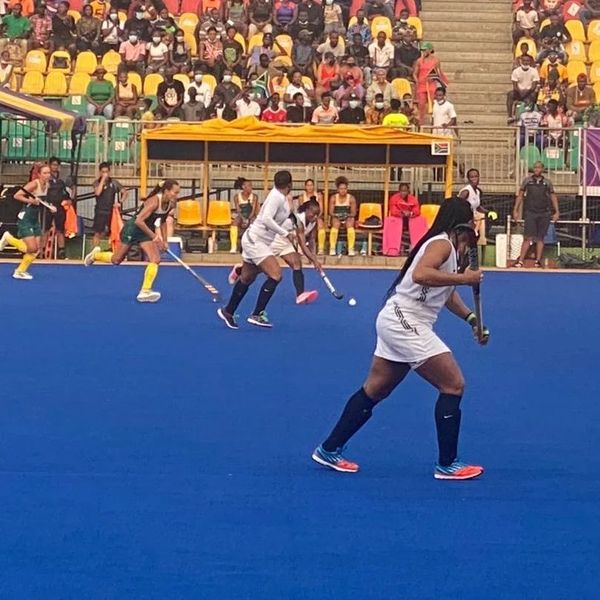 After a week-long event, Ghana’s men’s hockey team failed to meet expectations, crashing out of the group stages following a 1-1 draw against West African neighbours, Nigeria.

The Golden Sticks however finished 5th, after defeating Uganda 6-1 on Saturday, January 22, 2022.

Kenya’s women had taken third place after they beat Zimbabwe in a tense match that had finished goalless at full time.

South Africa will represent Africa in the World Cup in Rourkela, India on January 2023, while the Women’s division winners will be in Terrassa, Spain and Amstelveen, the Netherlands from July 1 to July 17, 2022.