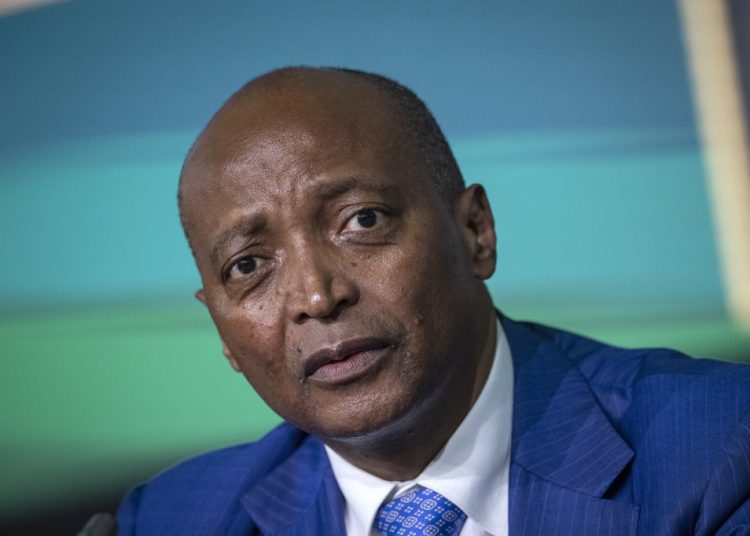 The AFCON quarter-final scheduled to take place at the Olembe Stadium on Sunday has been moved to the Ahmadou Ahidjo Stadium following the stampede that occurred during Monday night’s game between Cameroon and Comoros.

Eight persons have been confirmed dead while many others were injured after the crush outside the Stadium.

The crush happened as crowds struggled to get access to the Olembe Stadium in the Cameroonian capital of Yaounde.

Witnesses at the stadium said children were among those caught up in the crush, while others also said it happened when stadium stewards closed the gates and stopped allowing people in.

In a press conference this afternoon concerning the incident, CAF President, Patrice Motsepe asked that the game be moved to the Ahmadou Ahidjo Stadium while demanding a detailed report of what might have led to the happenings outside the stadium.