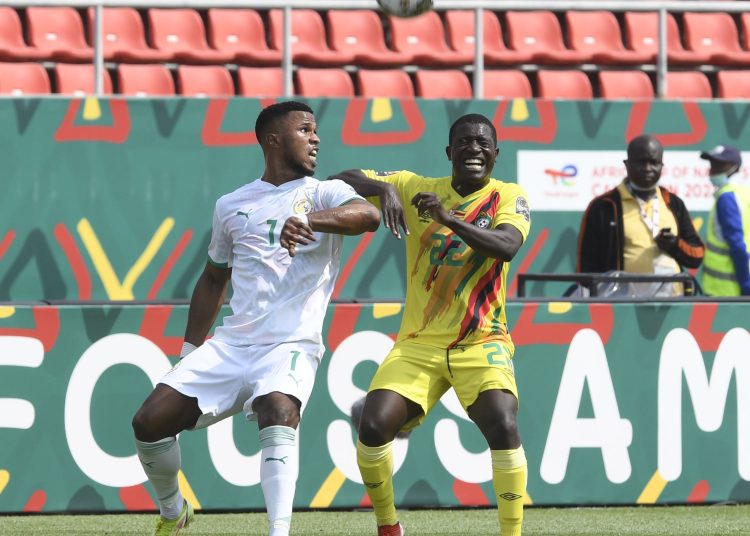 Senegal aims to start their round of 16 runs on a good note as they take on Cape Verde at the Kouekong stadium on Tuesday.

Sadio Mane and co qualified for this stage as a top-seeded side in Group B, although they accumulated just five points during that run whilst Cape Verde made it as one of the best third-placed teams in the showcase.

Elsewhere, Morocco hopes to solidify their status as one of the favourites in this tournament as they battle less favoured Malawi at Stade Ahmadou Ahidjo.

These two matches are expected to be intense with lots of drama as already seen in another round of 16 games.

Cape Verde has created a beautiful chapter in the competition thus far, but their story is set to end against Senegal with the Lions of Teranga set to reach the next stage.

Senegal started the competition relatively slowly and have overall struggled against each opposition, but the upcoming game on Tuesday will provide the perfect opportunity to make a statement victory. Sadio Mane will be in the spotlight.

Morocco will also be expected to make light work of Malawi thanks to a quality squad spearheaded by PSG defender Achraf Hakimi.

The Atlas Lions have the needed personnel to overpower the relatively less favoured side.

Senegal is huge favourites to win the game against Cape Verde, with their odds priced at 1.65. Cape Verde’s odds are pinned at 7.00. A draw has been priced at 3.15.

Morocco has also been favoured to win by Betway, with their odds priced at 1.34 whilst that of Malawi stands at 10.0. A draw has been priced at 4.40.