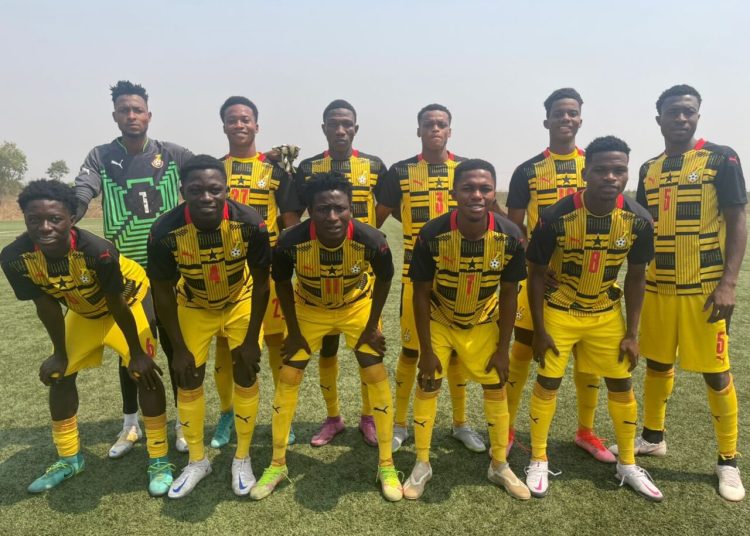 Ghana’s men’s U-20 national side, the Black Satellites beat Ada United 6-0 in a test match.

The match was played as part of the team’s preparations for the 2022 WAFU U20 and AFCON U20 tournaments.

King Faisal’s Zubairu Ibrahim scored a hat-trick for the Satellites in the game at the Ghanaman Centre of Excellence at Prampram. 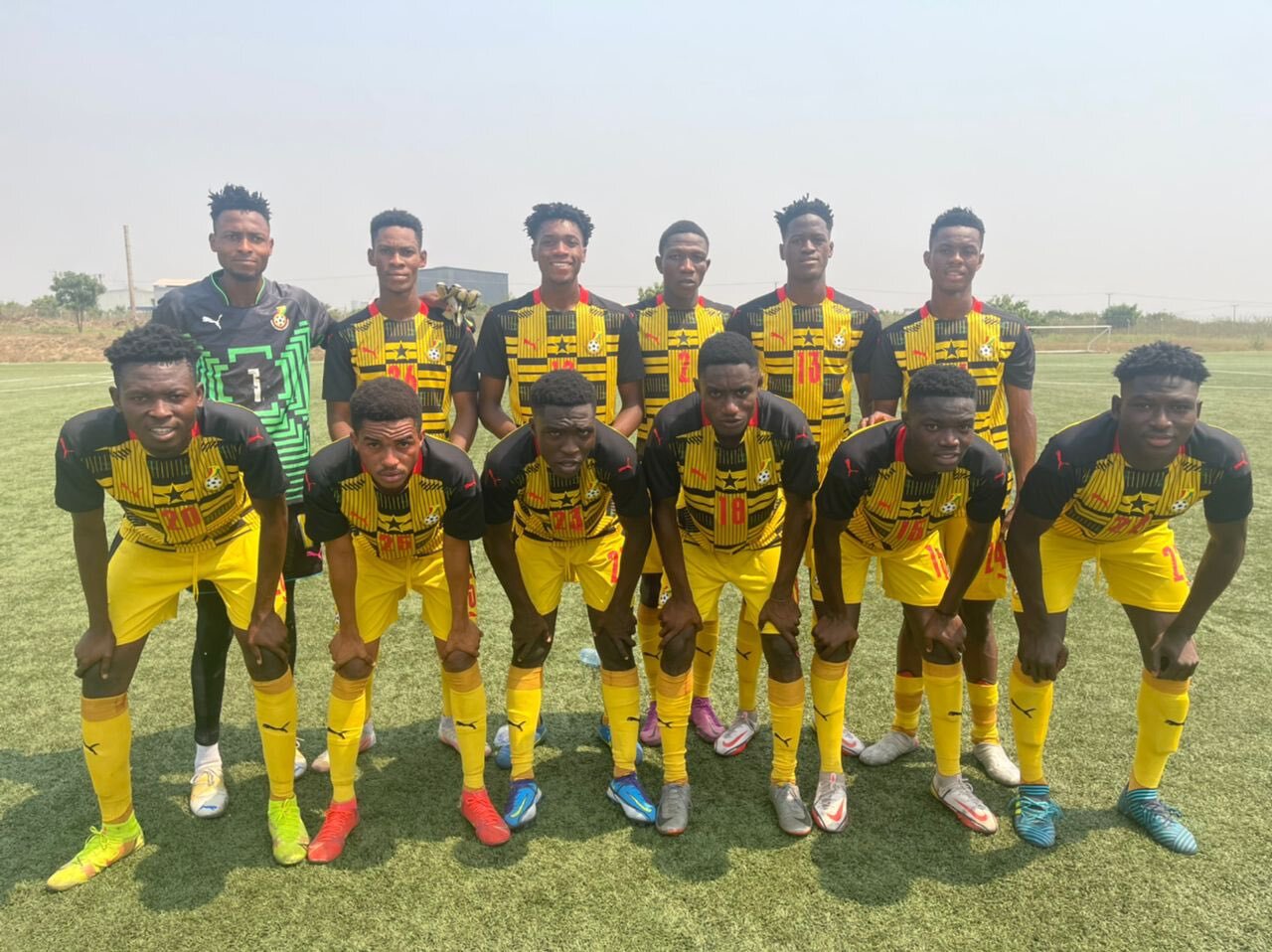 Razak Abdul of Heart of Lions, Kenpong Academy’s Kwadwo Poku and Clinton Duodu of Bechem United were also on target for the defending African champions.

As part of preparations for the 2022 WAFU U20 & AFCON U20 tournaments, the Black Satellites played a test game against Ada United FC.

The WAFU & African U20 Champions beat the Ada-based side 6-0 in the friendly encounter. #BringBackTheLove pic.twitter.com/IItDij3Wwt

Head coach Abdul Karim Zito who led the Satellites to the WAFU and AFCON titles, will be hoping to defend both titles this year.