Pierre-Emerick Aubameyang: Talks between Arsenal and Barcelona break down over loan deal 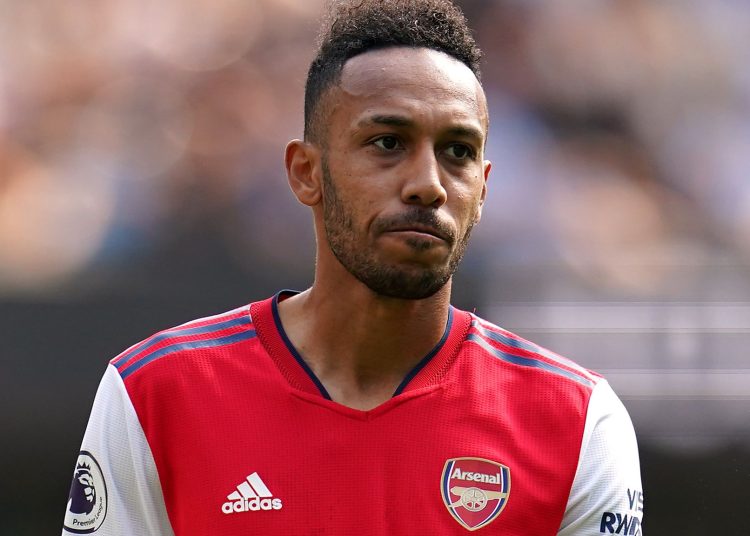 Negotiations between Arsenal and Barcelona over the signing of Gunners forward Pierre-Emerick Aubameyang have broken down.

But Barcelona are understood to still be interested in a deal for the Gabon striker before the window closes.

Aubameyang, 32, flew out to Spain to have a medical as he looked to complete a move to the Catalan side until the end of the season.

He has not played for Arsenal since a disciplinary breach in December.

Aubameyang, who had been linked with a switch to Saudi Arabian side Al-Nassr, landed in Spain on Monday.