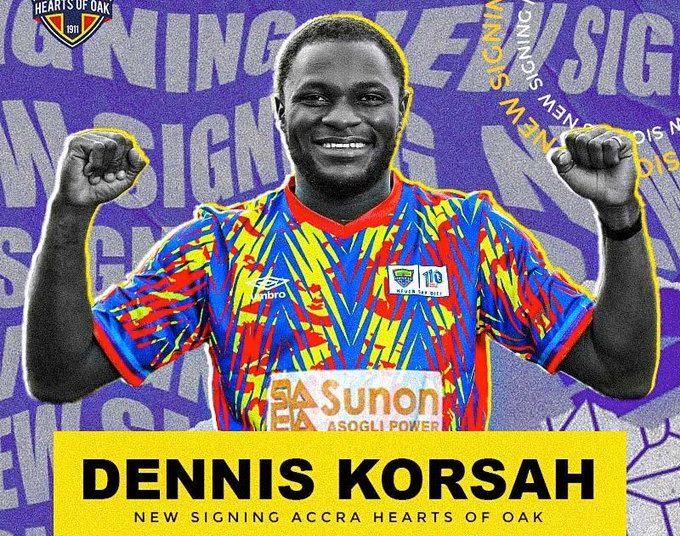 Ghana Premier League side, Accra Hearts of Oak, have announced the signing of defender Dennis Korsah on a three-year deal

The 25-year old joins the reigning Premier League Champions from Division one side Ebusua Dwarfs where he was captain.

The club announced the signing on their twitter handle on Monday.

Korsah is believed to be a replacement for Raddy Ovouka who left Hearts to join New Mexico United.

The former Ebusua Dwarfs left-back was one of the outstanding players in the 2020/2021 Ghana Premier League season despite his side getting relegated. 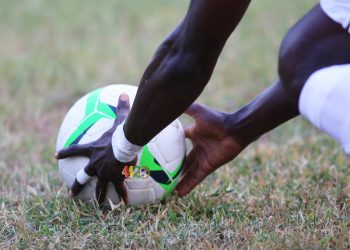