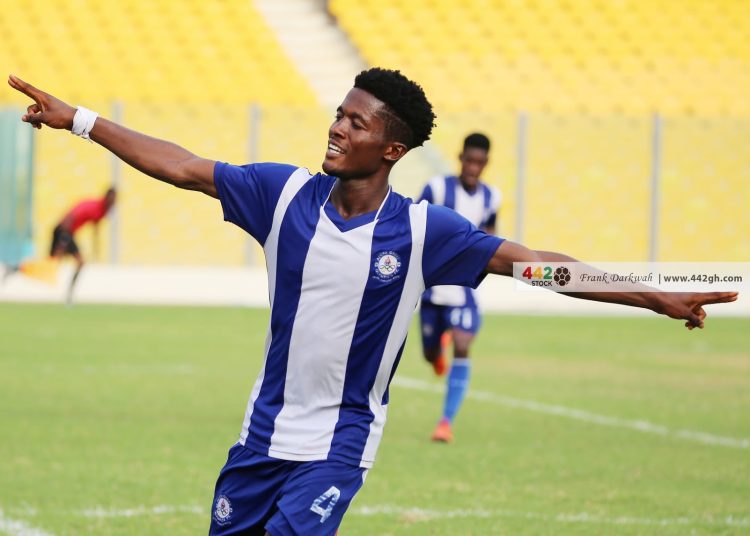 Ghana U-20 player, Samuel Ashie Quaye has rejoined his former club, Accra Great Olympics for the rest of the season.

Ashie Quaye missed the start of the 2021/2022 Ghana Premier League season after travelling to Switzerland for trials at FC Basel.

However, after failing to secure a deal at the Swiss club, the 20-year old has returned to Great Olympics for the rest of the season.

The 20-year old was outstanding last season for Olympics and played a key role in helping the Black Satellites clinch the Africa Youth Championship in Mauritania early last year.

Ashie-Quaye is likely to feature for Great Olympics when they take on Hearts of Oak in the Mantse Derby on Sunday.