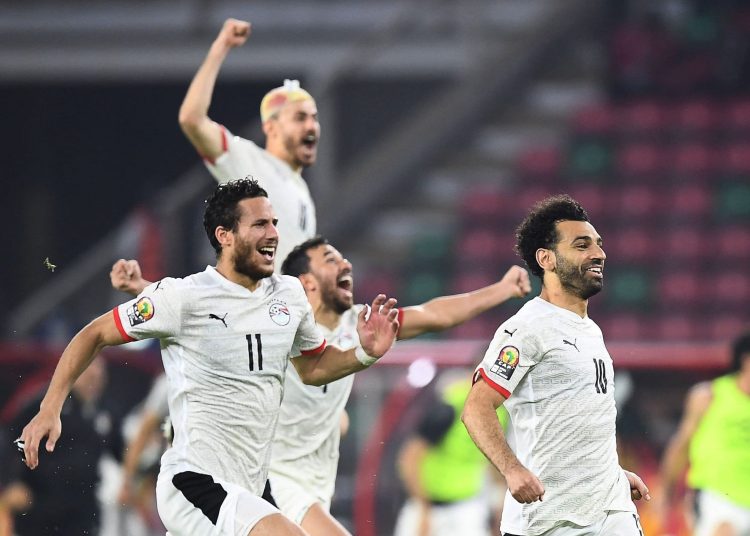 The match ended 0-0 after normal time and extra-time, sending the game into a penalty shootout. 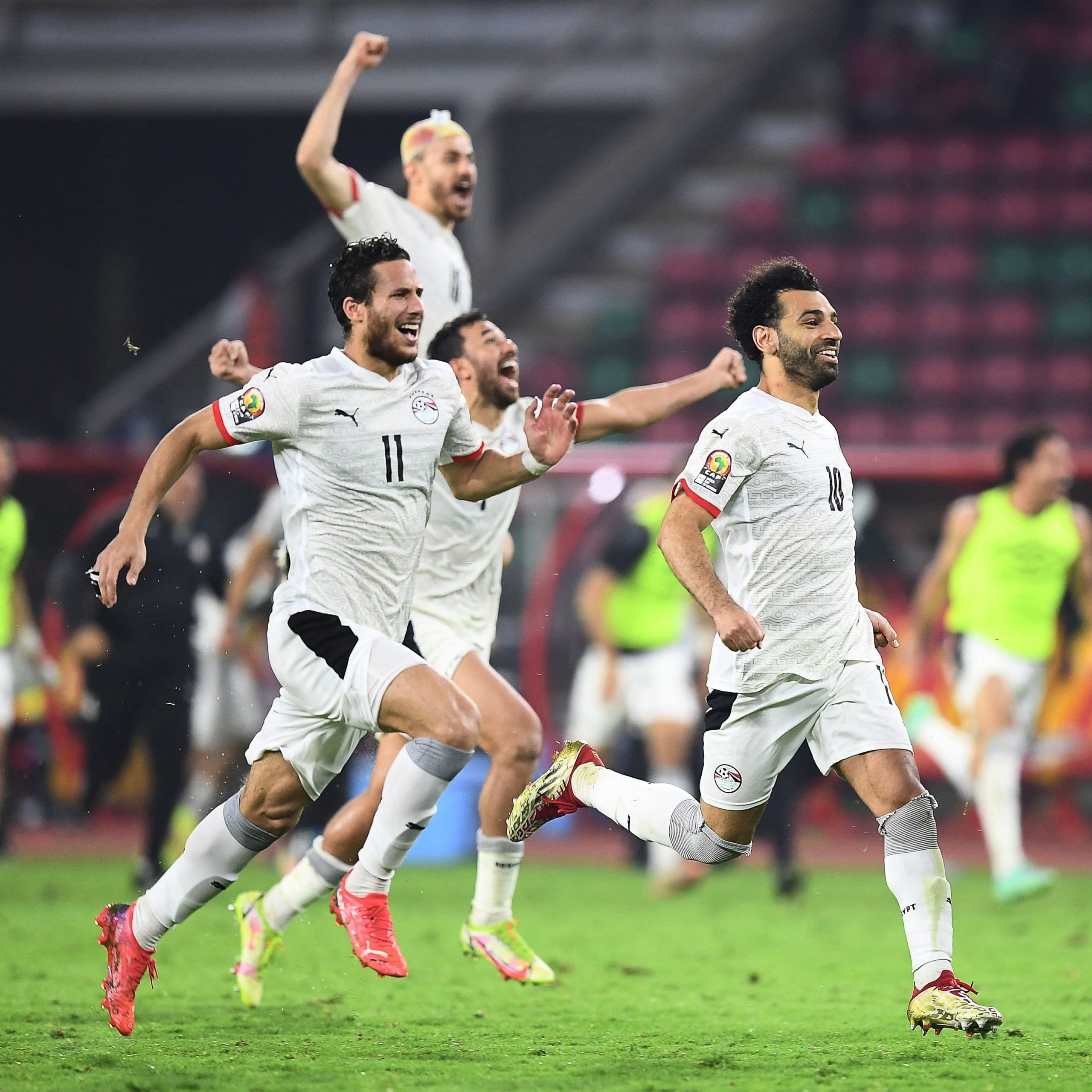 Mohamed Lasheen made it 3-1 for the Egyptians meaning Clinton N’Jie had to score to keep Cameroon’s hopes alive.

However, the ex-Tottenham player fired wide, prompting wild celebrations from the Egyptians who are searching for their eighth AFCON title.

They will face Senegal in Sunday’s final in a match that pits Liverpool teammates Sadio Mane and Mohamed Salah against each other.

Cameroon will take on Burkina Faso in the third-place playoff match on Saturday.