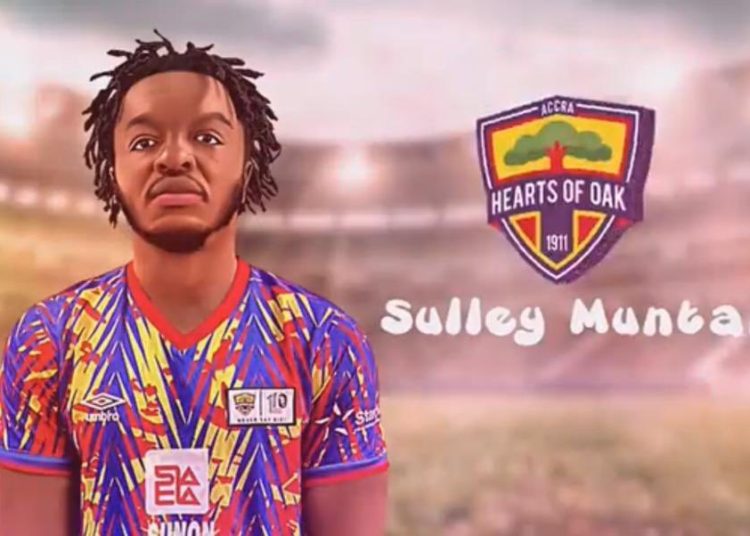 Muntari joins the Phobians as they look to ramp up their title defence in the second half of the season.

Appiah, who started his career at the Accra club was elated that his former national teammate had joined the side. 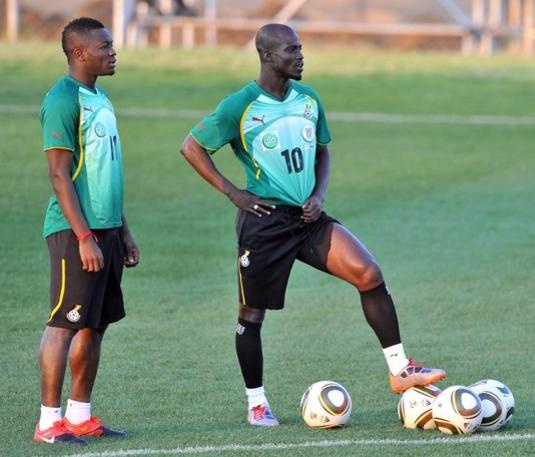 In a tweet, Appiah said he was overjoyed that Muntari’s name “will be written amongst the great players who wore the world’s most-adored and enviable jersey.”

“Welcome to the greatest club my bro,” Appiah added.

Muntari also began his career in the Ghana Premier League with the Dansoman club Liberty Professionals.

His storied career has since taken him to a number of Europe’s top clubs including Udinese, Portsmouth, Inter Milan and AC Milan, earning himself lots of plaudits and prizes along the way.

If there is one thing that makes me happy about your latest movement…. Is the fact that your name will be written amongst the great players who wore the world most adored and envious Jersey…. Welcome to the greatest club my bro…. Phoooooobia pic.twitter.com/o6IBJyR0WW