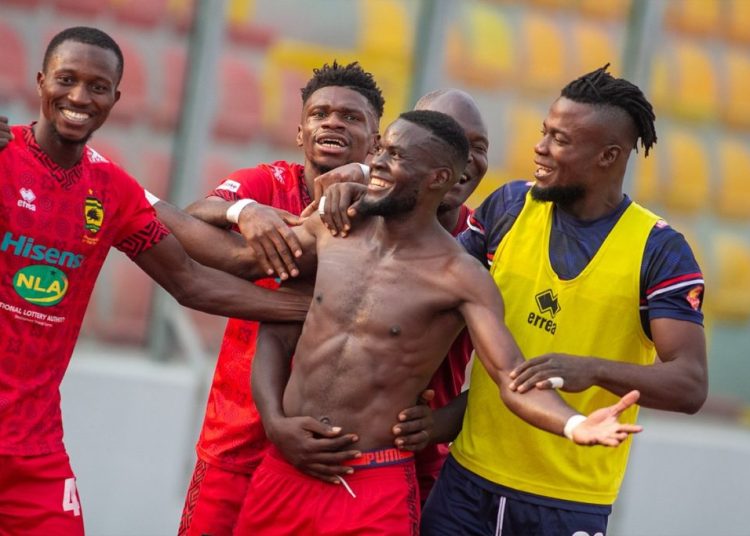 The second round of the 2021/22 Ghana Premier League (GPL) season will kick off on the weekend of 25th February, the Ghana Football Association (GFA) has confirmed.

The current season is expected to end on Sunday, June 19, 2022, the GFA also added in their statement.

Last season’s runners-up, Kumasi Asante Kotoko are this season’s pacesetters, and are currently six points clear of Bechem United in second, having played a game less.

Defending champions, Accra Hearts of Oak are eighth with 24 points, 12 points behind the league leaders.

The two teams face off in their rescheduled first-round match on February 20.

WAFA will kick off the second round at home against King Faisal on Friday, the 25th of February, while Hearts of Oak’s encounter with Legon Cities headlines the matches on Saturday the 26th.

Kotoko will look to consolidate their lead at the top of the table when they face Dreams FC on February 27.

Fixtures for Matchweek 18 below:

2022 WCQ: GFA confident their ‘four coaches’ will deliver against Nigeria

Susu Graham writes: Why the Black Stars will struggle to win the ‘jollof war’

Susu Graham writes: Why the Black Stars will struggle to win the 'jollof war'