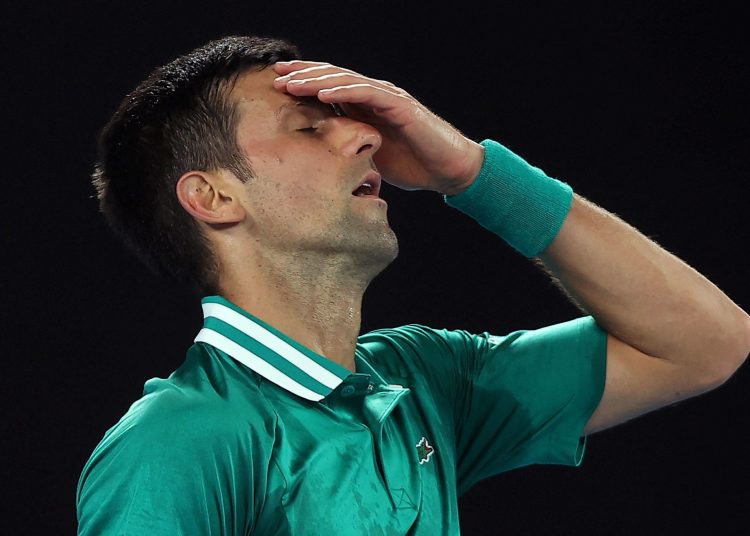 (FILES) This file photo taken on February 16, 2021 shows Serbia's Novak Djokovic reacting after losing a point against Germany's Alexander Zverev during their men's singles quarter-final match on day nine of the Australian Open tennis tournament in Melbourne. - Novak Djokovic lost his bid to avoid deportation from Australia on January 16, 2022, with a Federal Court unanimously rejecting his appeal to stay in the country and defend his Australian Open title. (Photo by Brandon MALONE / AFP) / -- IMAGE RESTRICTED TO EDITORIAL USE - STRICTLY NO COMMERCIAL USE --

Novak Djokovic has said he would rather miss out on future tennis trophies than be forced to get a Covid vaccine.

Speaking exclusively to the BBC, he said he should not be associated with the anti-vax movement, but supported an individual’s right to choose.

Djokovic was asked if he would sacrifice taking part in competitions such as Wimbledon and the French Open over his stance on the vaccine.

“Yes, that is the price that I’m willing to pay,” he said.

The 20-times Grand Slam winner was deported from Australia last month after the government cancelled his visa in a row over his vaccine status.

Djokovic, who is the world’s number one men’s tennis player, said he had obtained a medical exemption to enter the country to play in the Australian Open as he had recently recovered from Covid-19.

However, the country’s immigration minister, Alex Hawke, personally cancelled the 34-year-old’s visa, on the grounds that his presence could incite “civil unrest” and encourage anti-vaccine sentiment.

“I was never against vaccination,” he told the BBC, confirming that he’d had vaccines as a child, “but I’ve always supported the freedom to choose what you put in your body.”

In a wide-ranging interview, his first since he was detained in Melbourne in January, Djokovic addressed speculation about the timing of his positive Covid case in December and discussed his own attitude towards the vaccine.

Djokovic said he hoped vaccination requirements in certain tournaments would change, adding that he was hoping that he “can play for many more years”.

But he also confirmed he was willing to forego the chance to become statistically the greatest male tennis player of all time because he felt so strongly. Djokovic’s rival, Rafael Nadal, has won 21 Grand Slam singles titles – the most of any male competitor. 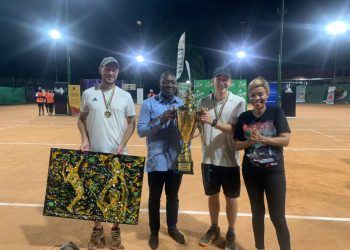 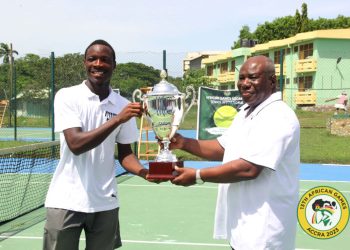 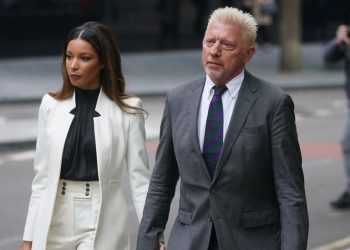 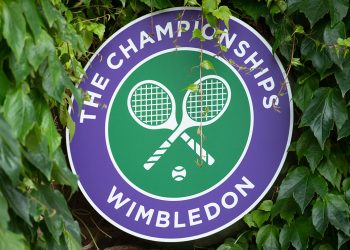 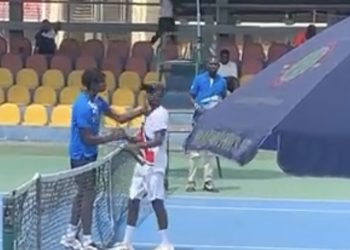 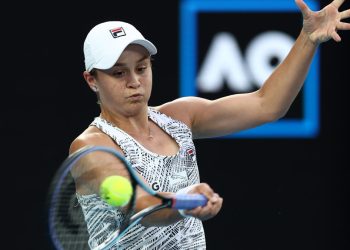 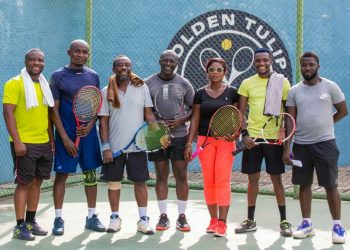