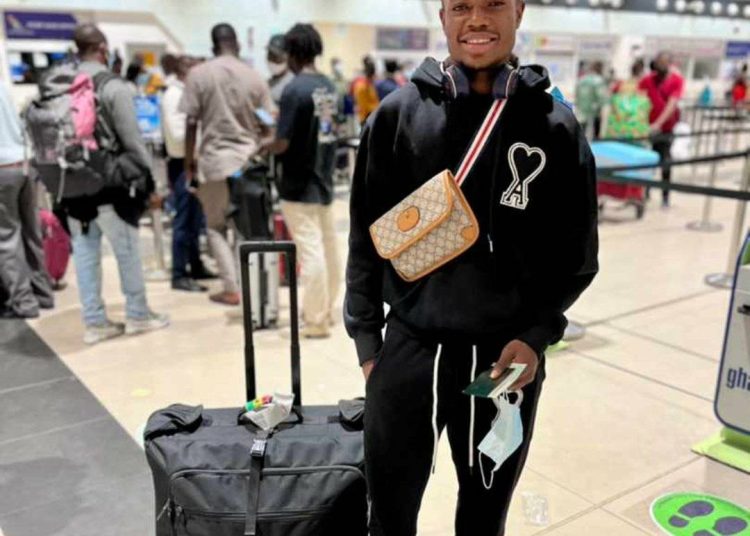 En route to Sporting Lisbon. After his 18th birthday, Abdul Fatawu Issahaku will sign for the Portuguese giants.#CitiSports pic.twitter.com/ZhwlBwUMxb

The 17-year-old will sign a 3-year deal with Sporting CP after his 18th birthday, which is in March. 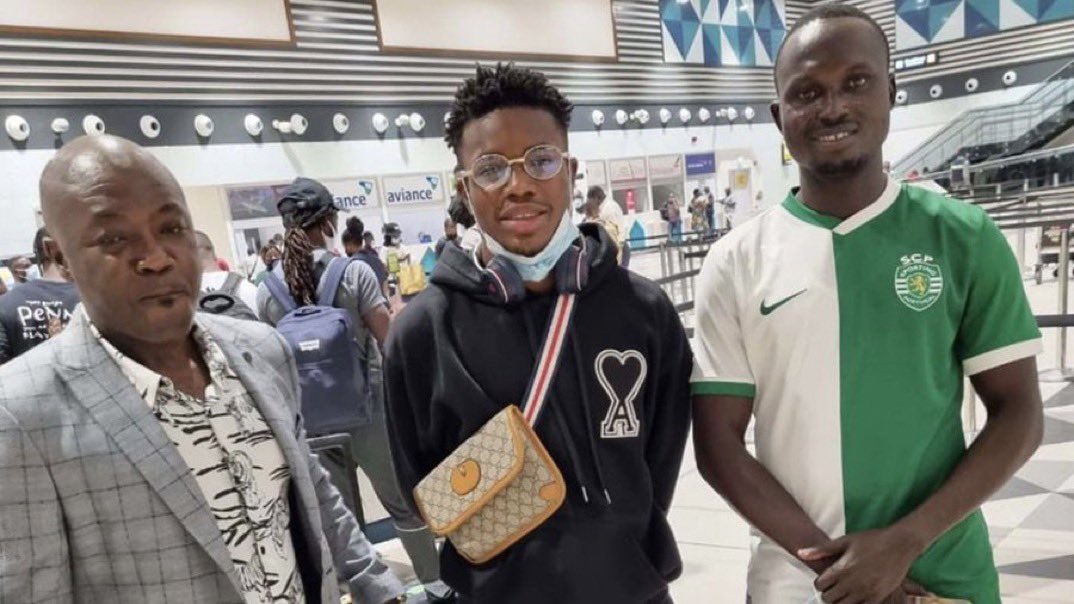 The U-20 Africa Cup of Nations winner has been linked to several top clubs in Europe, including Liverpool and Bayer Leverkusen, but will pen a deal to join the Lisbon-based club.

Issahaku will initially start his Sporting journey with the club’s Team B before making progress into the first team.

Abdul Fatawu Issahaku grabbed the headlines in the U-20 AFCON, after being named the player of the tournament and helping Ghana win its fourth youth continental trophy.

After the tournament, he signed for the Ghana Premier League side, Dreams FC, in anticipation of the move to Europe.

The dynamic forward was a member of Ghana’s team that represented the country at the Africa Cup of Nations hosted in Cameroon.

He featured just twice in the games against Morocco and Gabon as the Black Stars exited the competition at the group stage level.

Kotoko's Joseph Amoako debuts for Swedish side Helsingborgs IF in friendly