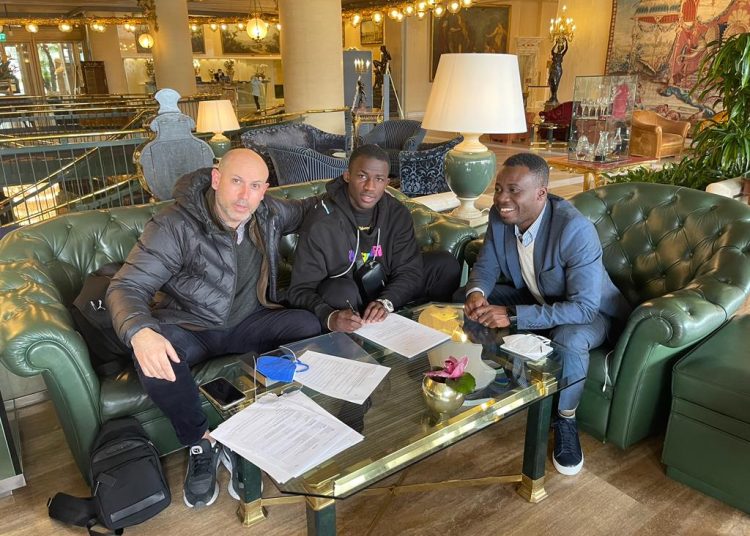 AS Roma youngster, Felix Afena-Gyan has signed a two and half year deal with sports kit manufacturer, Puma.

Felix Afena Ohene-Gyan is the new member of the @PUMA family.

The player’s shoes, casual wear, stockings, caps and other apparel will all be provided by the German sportswear brand.

According to close sources with the player, the deal includes bonuses on goals scored plus qualification to European competitions like the Europa League and UEFA Champions League.

Afena-Gyan, 18, joins players such as Neymar, Mohammed Kudus, Antoine Griezmann, David Silva, Romelu Lukaku, Luis Suárez, among others who are all part of the PUMA family.

The Ghanaian has seen a significant rise in his career after he joined the Rome-based club and made his debut for José Mourinho’s side in October 2021 against Cagliari.

He has scored two goals in 13 appearances in all competitions this season.