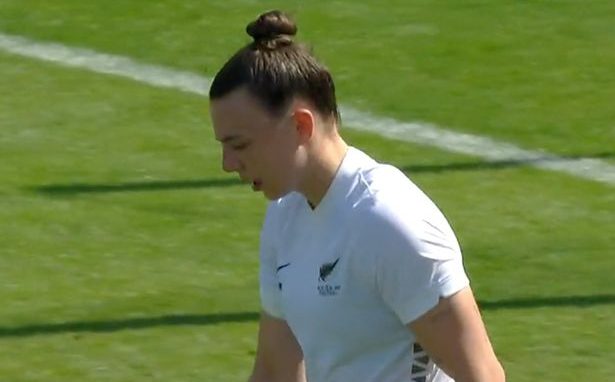 New Zealand defender, Meikayla Moore had the worst possible game a footballer could have when she scored three first-half own goals.

In a match against the USA in the SheBelieves Cup, Moore was unfortunate as she put the ball in the back of her own team’s match three times before being substituted in the 40th minute. 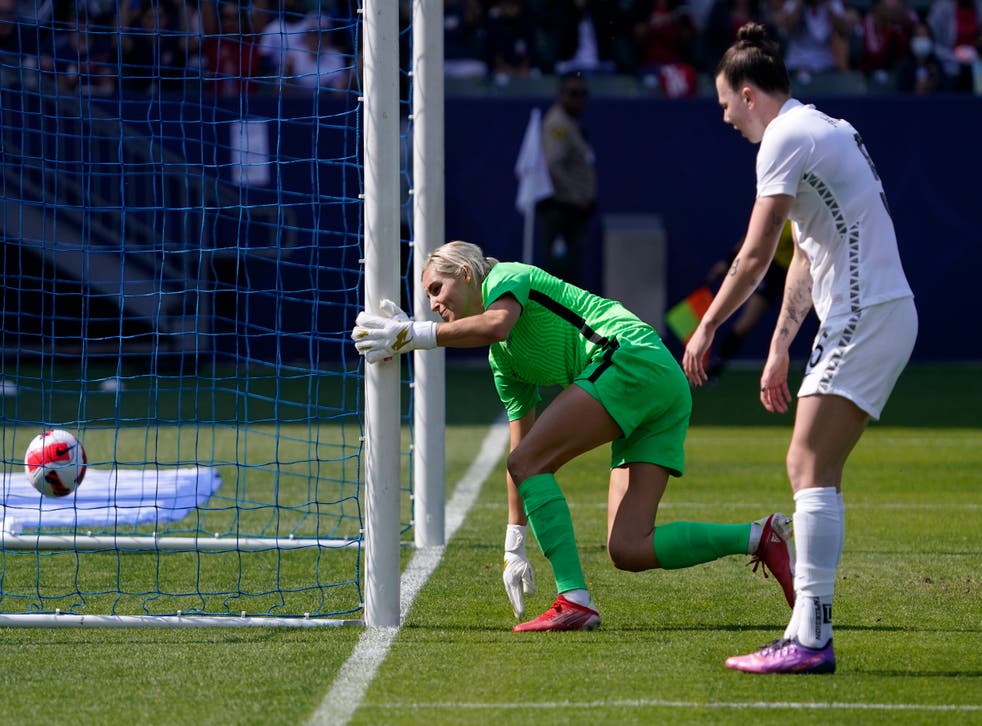 Moore looked devastated after she scored past her own goalkeeper in the fifth and sixth minutes and looked inconsolable when she did it again in the 36th minute.

It was perhaps no consolation to the Liverpool player that she scored a perfect hat-trick of own goals; with her left foot, right foot and her head.

She must have been so devastated as she had to be withdrawn by her coach.

New Zealand’s Meikayla Moore has a hat trick against the US…of own goals. 🥴

New Zealand defender Meikayla Moore has a hat trick against the US today…..but here’s the thing: they are all own goals.

This is all happened in the 1st half as well.