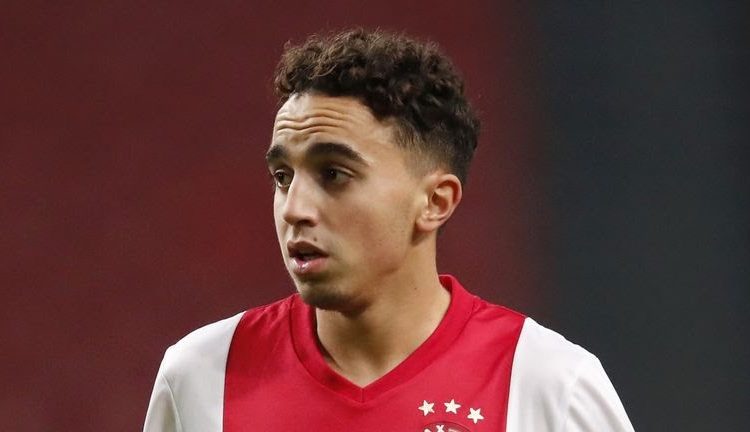 Ajax will pay 7.85 million euros (£6.5m) to the family of former player Abdelhak Nouri after he suffered serious brain damage due to inadequate medical care.

Midfielder Nouri made his senior debut in 2016-17, but his playing career was ended prematurely after he suffered a cardiac arrest in a pre-season match against Werder Bremen in Austria in 2017.

Despite being revived on the pitch and rushed to a hospital, Nouri suffered serious and permanent brain damage. Ajax admitted later that medical care in the acute phase on the field was not adequate and acknowledged liability for the consequences.

Ajax said they had reached an agreement with Nouri’s family and that proceedings before an Arbitration Committee had been terminated as a result of the amicable settlement.

“We all realise that the suffering for Abdelhak and his loved ones is not over. It remains a very sad situation, that’s how we feel here at Ajax too,” Ajax general manager Edwin van der Sar said in a statement.

“We greatly appreciate the way the family takes care of Abdelhak day and night with a lot of love and attention. When I visit him, I am always welcomed with open arms by the family.

“That also applies to other Ajax colleagues and we appreciate that enormously.”

Ajax, who continued to pay Nouri after the incident, formally cancelled his contract in March 2020.