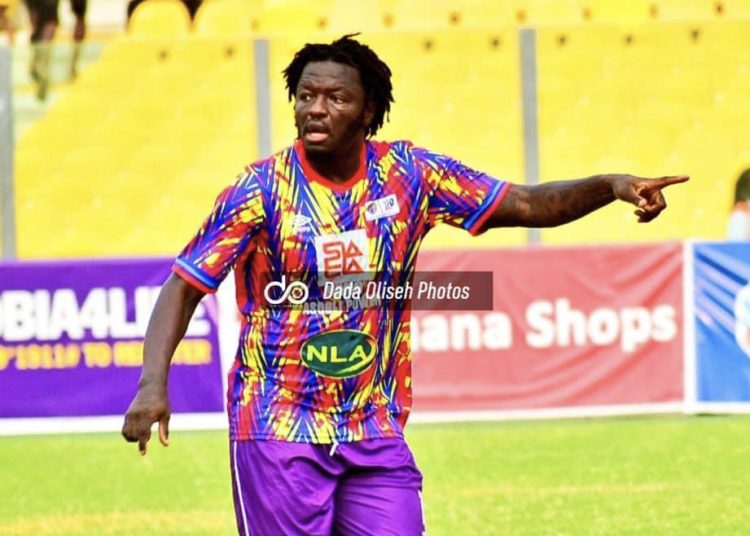 It has been confirmed that Sulley Muntari’s iPhone was stolen moments after Hearts of Oak’s game against rivals Asante Kotoko on Sunday.

The 37 year old reportedly lost the phone while taking pictures with fans inside the stadium premises.

“Yes, I heard of the incident. Sulley was doing a photo session with some of the fans and unfortunately, someone picked his phone from his pocket,” Hearts of Oak Spokesperson, Kwame Opare Addo told Asempa FM.

The former Inter Milan and AC Milan midfielder, lasted 52 minutes and impressed in the 0-0 draw with Kotoko.

He joined the Phobians at the beginning of February on a short term deal and has since featured in three games.