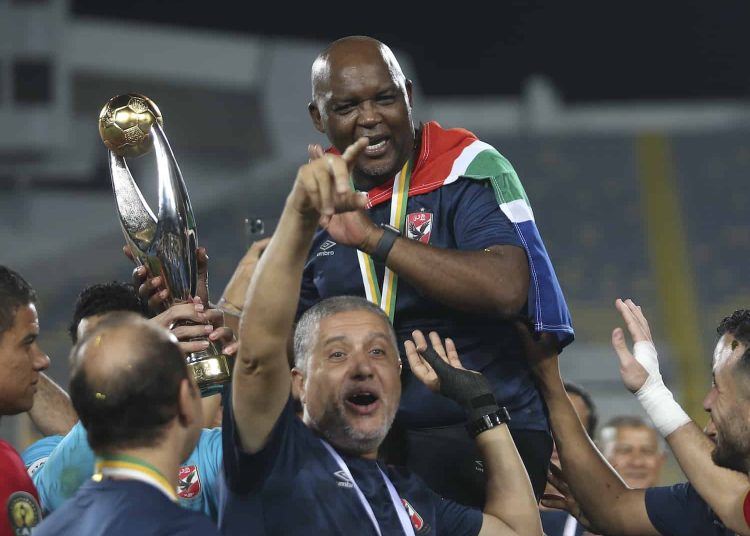 Al Ahly head coach, Pitso Mosimane, believes the quality of two of Ghana’s biggest clubs, Hearts of Oak and Asante Kotoko, has dropped over the years, which has resulted in the poor representation of Ghana in club competitions on the African continent.

The two clubs have struggled to book a slot in the group stages of the two continental club competitions, with Hearts of Oak the last to make the attempt and were eliminated by JS Saoura 4-2 on aggregate in the CAF Confederation Cup.

According to the South African coach, should the right measures be implemented to improve the standard of the Ghana Premier League, clubs can compete with the best on the continent.

“You need to have an organized league, TV on the league, improve the stadia. It’s not easy because of the economy, but proper, smaller but decent stadia can help. Also, paying the players well and ensuring the players are willing to play. Create the vibe among fans and Ghanaian teams will come back to the Champions League. The private sector will also have to invest, so you can develop your own players and bring in good players from other countries.”