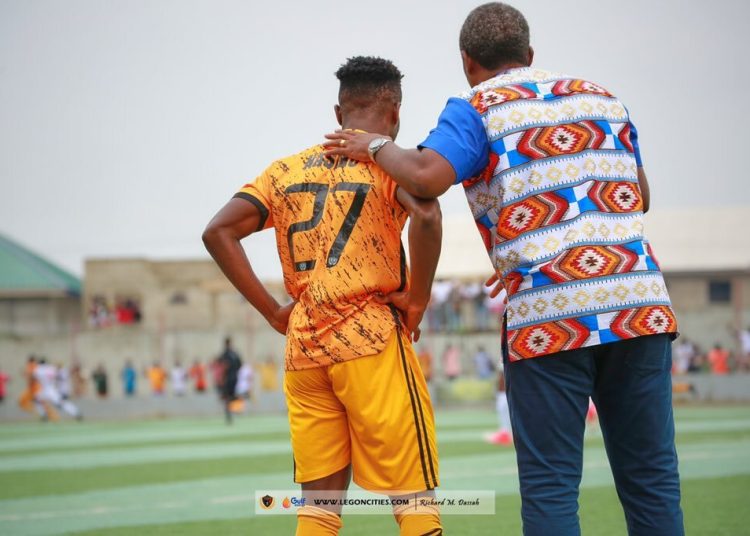 Legon Cities have laid a challenge to city rivals Accra Hearts of Oak ahead of their Ghana Premier League clash this weekend.

The Royals claim that their head coach, Maxwell Konadu, fondly known as Capello, has never been beaten by their next opponents, subtly implying that they expect this trend to continue.

Legon Cities, formerly known as Wa All Stars, relocated to Accra and rebranded ahead of the 2019-2020 league season. The team formerly owned by Kwesi Nyantakyi, was acquired by a consortium, which changed the name of the club.

Both teams are having unspectacular seasons, with defending champions Hearts in 7th with 25 points and Legon Cities in 12th with 21 points.

This is the man we call coach @Konadu4Maxwell ✊🏾🔥