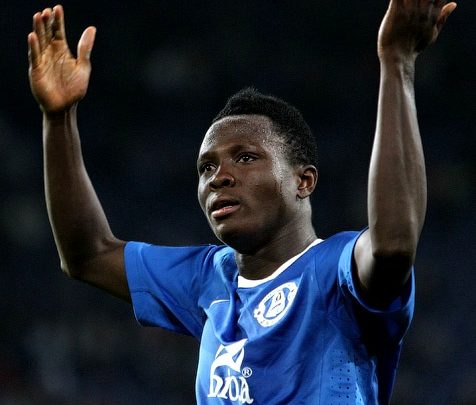 Former Black Stars fullback, Samuel Inkoom says it is possible he will sign for a Ghana Premier League side once again before hanging his boots.

The 32-year-old fullback is currently without a club after his contract ended with Georgia club, FC Torpedo.

Inkoom first left for Europe when he left Asante Kotoko to FC Basel in 2009 and played for clubs like Dnipro, Boavista, DC United and Antalyspor.

“It is possible I will play in the Ghana Premier League because I just finished my contract with my club in Georgia. I am now back home. A lot of local clubs have sent in offers but in the end, I will have to decide with my agent, but I believe a comeback to Ghana is very possible because that is where I started,” Inkoom told Connect FM.

Inkoom insists he is not motivated by money, instead, he wants to give the local league a face-lift.

“For me, it’s not only about the money. Though the money is important because nobody will want to work and not be paid at the end of the day but the major focus is to put our local league on the map. Look at the crowd Sulley Muntari pulled in Tamale,” he added.