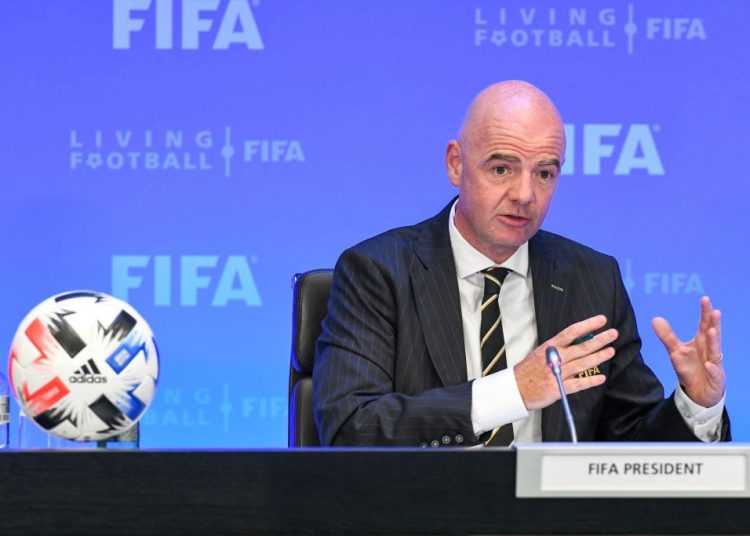 0
SHARES
11
VIEWS
Share on FacebookShare on TwitterShare via Whatsapp

FIFA suspended Zimbabwe and Kenya from international competitions on Thursday for government interference in the running of their national soccer bodies.

Zimbabwe was banned after its government-run Sports and Recreation Commission refused to relinquish control of the Zimbabwe Football Association and reinstate the federation’s leadership.

ZIFA officials were removed from office in November on allegations of corruption.

It means Zimbabwe and Kenya national teams and clubs can’t play in any international competitions. Funds from FIFA are also cut off.

Kenya’s women’s national team was already thrown out the qualifying competition for the African Cup of Nations because of the crisis at the federation.

The world soccer body ordered Zimbabwe to reinstate its soccer officials by Jan. 3 but delayed any action, allowing Zimbabwe to compete at the men’s African Cup of Nations in Cameroon in January and February.

The bans on the two African nations will be lifted if their governments allow the federations to operate normally again.

FIFA said it will cooperate with investigations into alleged corruption and sexual harassment by Zimbabwe soccer officials.

Football team managers urged to comport themselves on the pitch

Football team managers urged to comport themselves on the pitch