The round of 16 of the maiden edition of UEFA Europa Conference League has been drawn with favorites AS Roma facing Dutch side Vitesse. Premier League side Leicester City will face French side Stade Rennes whilst Marseille will take on FC Basel in the last high profile tie of the round.

The Conference League is an attempt by UEFA to make continental football more accessible to clubs of smaller nations who have struggled to reach the group stages of the Champions League and Europa League in recent years.

The winner of the competition is also guaranteed a place in the group stage of the Europa League.

The fixtures in full are as follows: 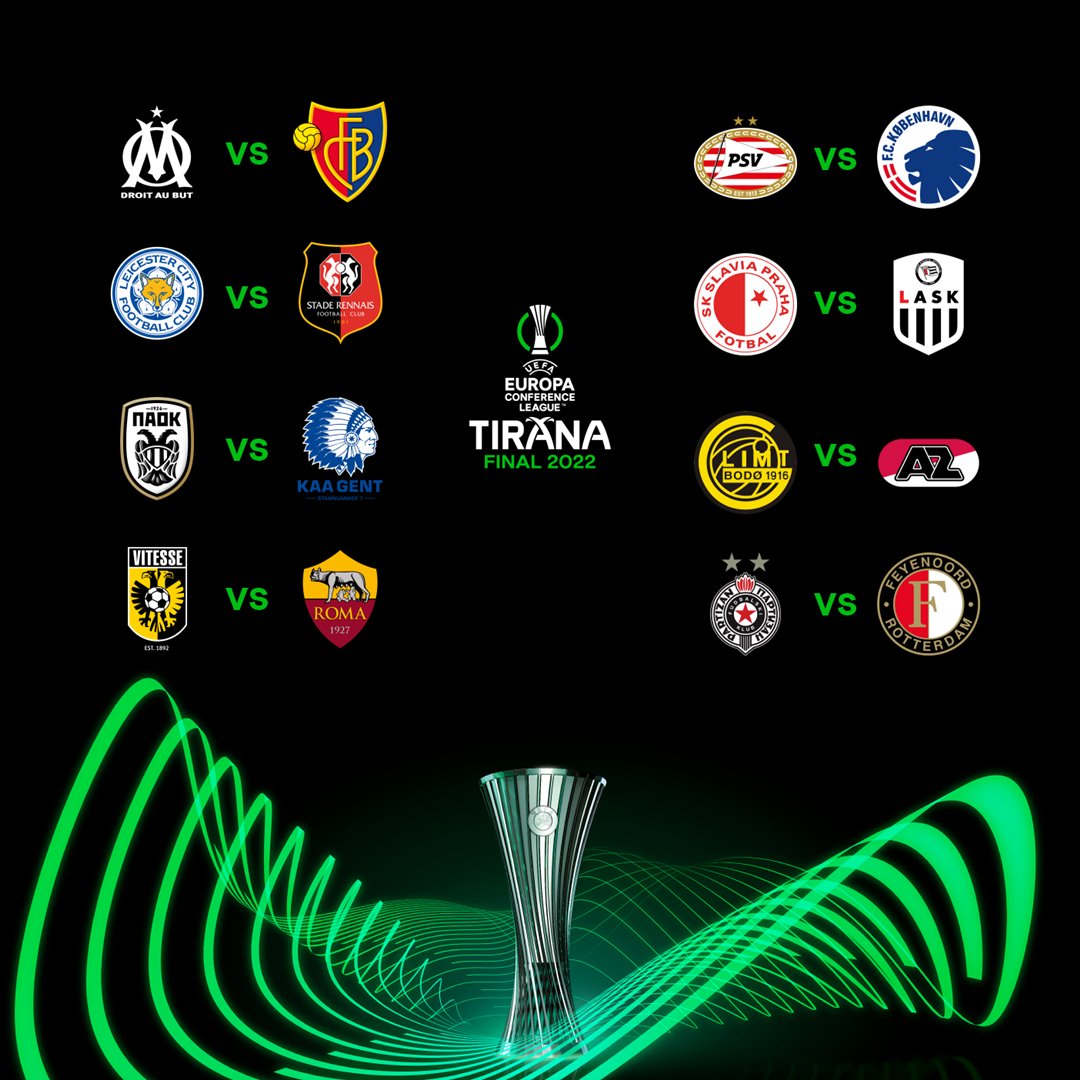