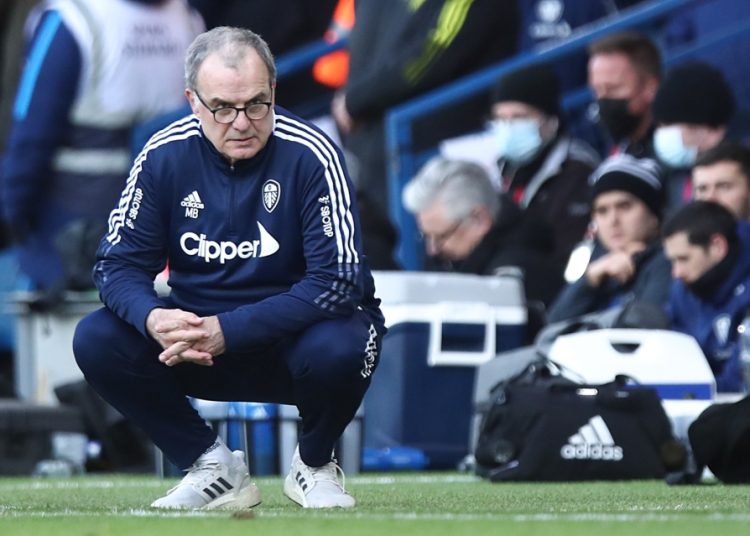 0
SHARES
19
VIEWS
Share on FacebookShare on TwitterShare via Whatsapp

Marcelo Bielsa has left his role as Leeds United manager by mutual consent.

A series of poor results have left the club in 17th in the Premier League table conceding 60 goals after 26 games so far, the most in the division.

A 4-0 defeat to Tottenham on Saturday afternoon proved to be the last straw for Bielsa, who saw his side ship six goals to Liverpool and four to bitter rivals Manchester United in the two games prior.

Leeds now have to appoint a manager for the first time since 2018.

For Leeds fans though, it is a sad end for them after what Bielsa achieved in his four-year stay at the club.

After a 16 year exile from the top division, he was the man to bring them back into the big time and saw them become one of the most entertaining teams in the Premier League during the 2020/21 season.

His side finished ninth in the league and claimed some major scalps along the way.