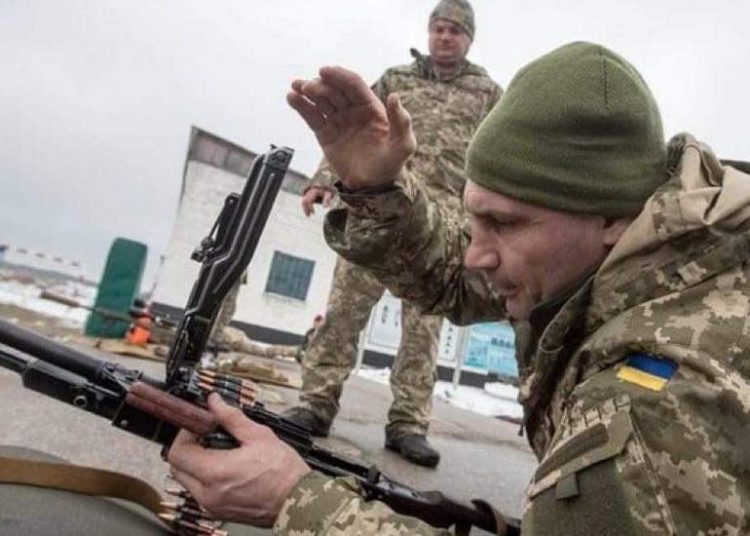 Former heavyweight champion and mayor of Kyiv has reported joined the Ukrainian army after Russia began military operations in the Eastern European country.

This follows his earlier statement on his availability to help his country from the attacks of Russia.

Klitschko, who is the mayor of the capital city Kyiv, said Ukrainians have garnered weapons and were “soldiers ready to defend their city.”

When Klitschko was asked if he would join forces with the Ukrainians to fight the Russians, he said it was an obligation for himself.

“I don’t have another choice. I have to do that… I will be fighting,” Klitschko said.

The result of the invasion has led to UEFA removing the Champions League final from Kyiv to Paris and the Russian Grand Prix being cancelled as well.

Poland, Sweden and the Czech Republic have also refused to play against Russia in the World Cup qualifiers

2022WCQ: “I will be involved” – Chris Hughton opens up on Black Stars role