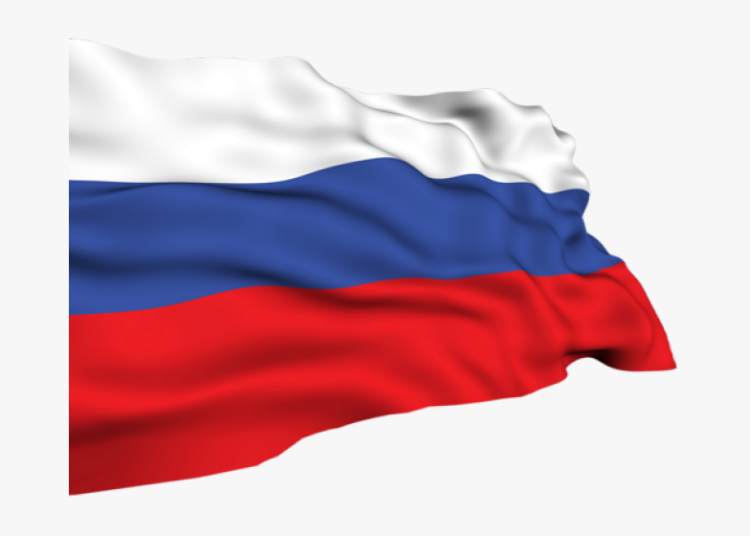 0
SHARES
42
VIEWS
Share on FacebookShare on TwitterShare via Whatsapp

Fifa has told Russia to complete their upcoming games in neutral territory under the name the Football Union of Russia without their flag and anthem following the invasion of Ukraine.

Several nations have announced they will refuse to play Russia, including England and Wales, as well as Poland, the Czech Republic and Sweden.

World Cup 2022 play-offs would see Russia face Poland before facing either the Czech Republic or Sweden if they win – and are scheduled to be played in March.

Polish football association president Cezary Kulesza said Fifa’s decision was “totally unacceptable”, while the Swedish FA and the Czech Republic FA reiterated their stances that they would not play Russia.

“We are not interested in participating in this game of appearances. Our stance remains intact: Polish National Team will not play with Russia, no matter what the name of the team is,” he said.

He said: “Our opinion is not different today and the situation has not changed in Ukraine just because we have received the message from Fifa, so we have no other opinion today.

“We also want to talk to Poland and the Czech Republic so that we can give back to Fifa what we think, but we had expected a sharper stance from Fifa. We would have done so.”

The women’s European Championship takes place in England in July and Sweden, along with the Netherlands and Switzerland, are in the same group as Russia.

Fifa said talks will take place with other sporting organisations over whether Russia should be expelled from competitions.

“Fifa would like to reiterate its condemnation of the use of force by Russia in its invasion of Ukraine,” world football’s governing body said in a statement on Sunday.

“Violence is never a solution and Fifa expresses its deepest solidarity to all people affected by what is happening in Ukraine.

“Fifa will continue its ongoing dialogue with the International Olympic Committee, Uefa and other sport organisations to determine any additional measures or sanctions, including a potential exclusion from competitions, that shall be applied in the near future should the situation not be improving rapidly.

“Fifa’s thoughts remain with everybody affected by this shocking and worrying situation.”

Earlier on Sunday, the Football Association announced England will not play any international matches against Russia at any level following the invasion of Ukraine.

The FA said it “wholeheartedly condemns the atrocities being committed by the Russian leadership”.

English football’s governing body said the boycott of matches will be “for the foreseeable future”.

The Football Association of Wales condemned Russia’s invasion and said it “stands in solidarity with Ukraine and feels an extreme amount of sadness and shock to the recent developments in the country”.

It added that Wales will not “play any international fixtures against Russia for the foreseeable future, at any level of the game”.