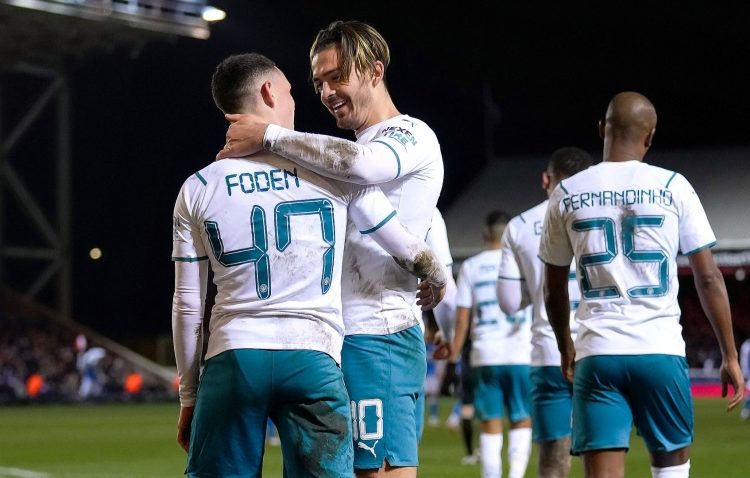 Riyad Mahrez put the Premier League leaders ahead with their first attempt on target, before Grealish – the most expensive British player of all time – sealed City’s place in the quarter-finals.

The England midfielder produced a quality first touch to bring Phil Foden’s sweeping pass from inside his own half under control before rolling it beyond the keeper and into the net.

“What’s funny is that before the game, while we were on the coach on the way to the game, I was sat next to Phil and we were scrolling through videos of Messi,” Grealish told ITV.

“After scoring [Foden] came up to me and said it was just like we were watching.”

City were made to work hard for their fifth-round win.

Peterborough, bottom of the Championship, should have taken the lead with the game goalless but Sammie Szmodics scuffed his attempt, and Jeando Fuchs was denied by Ederson.

MOYS: Only fully vaccinated fans are permitted into stadia

MOYS: Only fully vaccinated fans are permitted into stadia