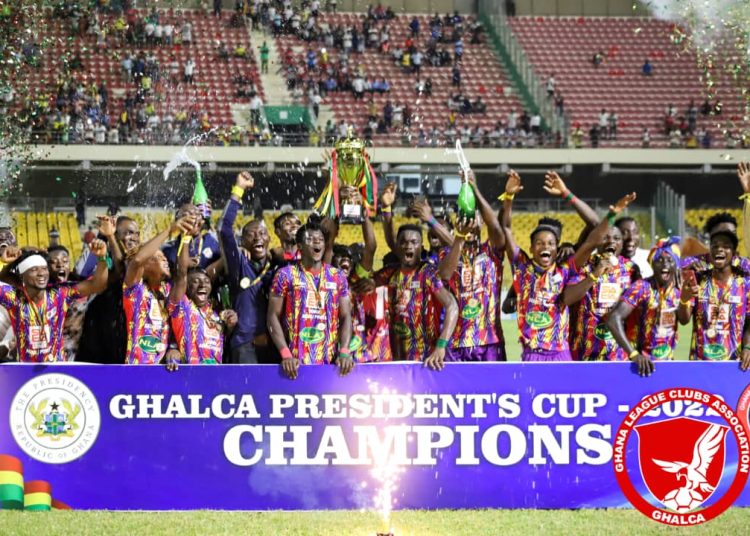 Patrick Razak was the hero of the night as his solo effort helped Hearts of Oak beat Asante Kotoko 2-1 at the Accra Sports Stadium to claim the 2022 President’s Cup.

Goals from Razak and Daniel Afriyie Barnieh helped deliver the Phobians’ third trophy in a year under Samuel Boadu.

The opening exchanges of the game saw a lot of aggression as both sides tried to establish dominance, but after forty-five minutes, neither side could break the deadlock. 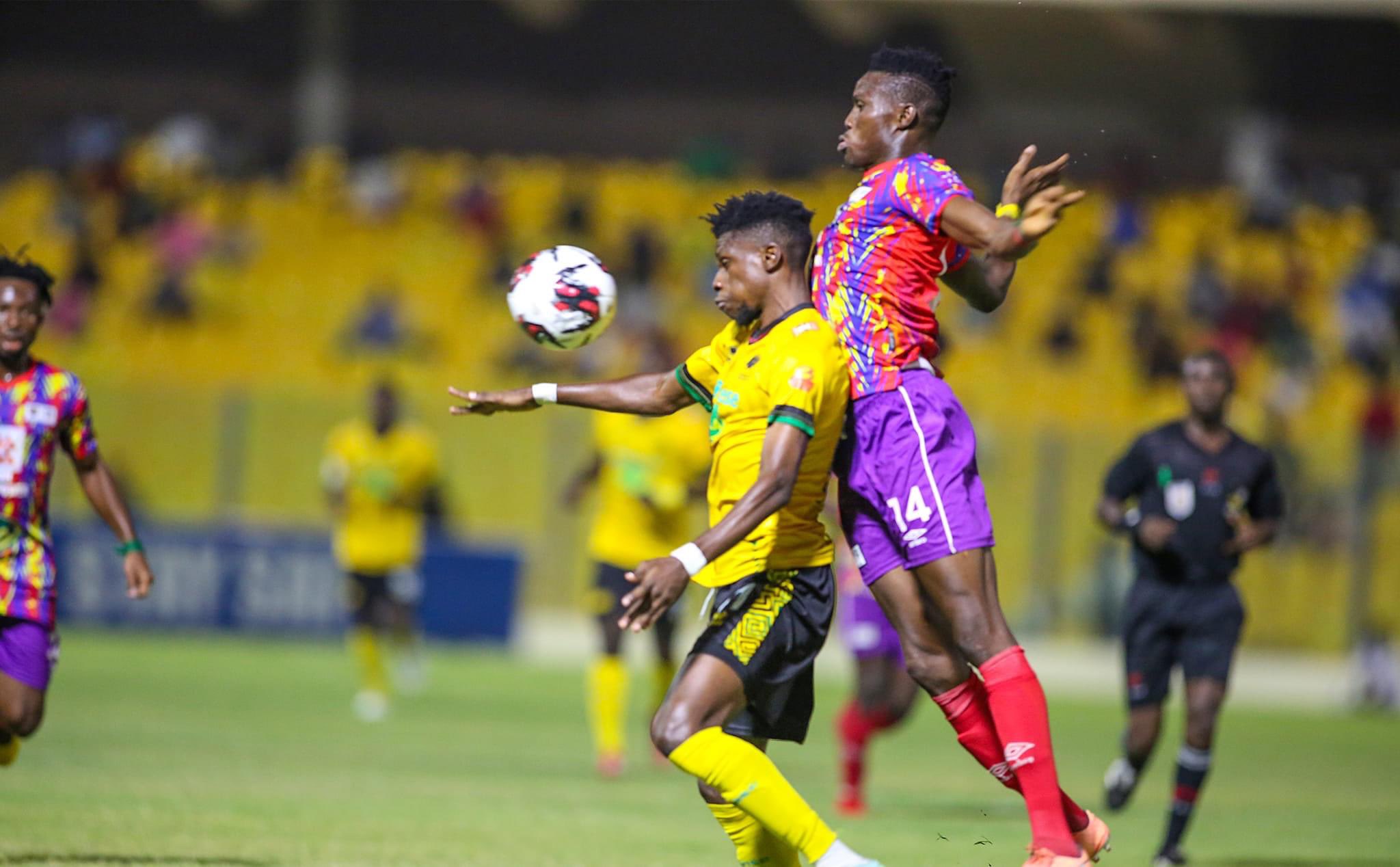 Daniel Afriyie Barnieh scored the first goal of the game, with his strike from the edge of the box beating Ibrahim Danlad to give Hearts of Oak the lead.

As the game advanced, Prosper Narteh Ogum brought on Samuel Boateng, and that change paid off as he scored the equalizer.

A counter-attack from Hearts of Oak put Patrick Razak clear on goal, who rounded Ibrahim Danlad and netted the winner to seal the trophy for the Phobians.

Patrick Razak made it 2-1 for Hearts . The fans can’t sit 🔥🔥🔥 pic.twitter.com/vRpizmuVjT

Both sides will now shift their attention to the league, with Hearts of Oak travelling to Aduana and Kotoko hosting Bibiani Gold Stars.