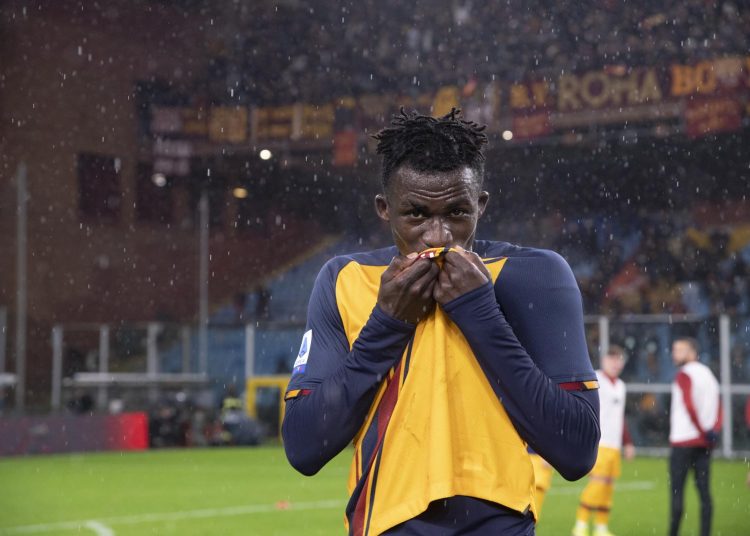 Ghanaian youngster, Felix Afena-Gyan has been included in AS Roma’s squad to face Atalanta in Saturday’s Serie A clash.

Felix Afena Gyan makes a quick return to the @ASRomaEN squad after his indiscretion during the week. pic.twitter.com/HrR7EnR37p

As reported earlier, the 19-year-old despite his decision to party after missing the game against Spezia due to a hip injury was not demoted to the Primavera team.

Contrary to reports by other portals, the decision to send the Ghanaian youngster to the Primavera team was “part of his recovery process and not as a punishment” for his decision to party with his friends while nursing a hip injury at the time.

Felix Afena-Gyan is now in contention to start for José Mourinho’s side as they fight for a European spot next season.

With his return to fitness, the 19-year-old will be available for Black Stars selection ahead of the crucial World Cup qualifiers against Nigeria later this month.