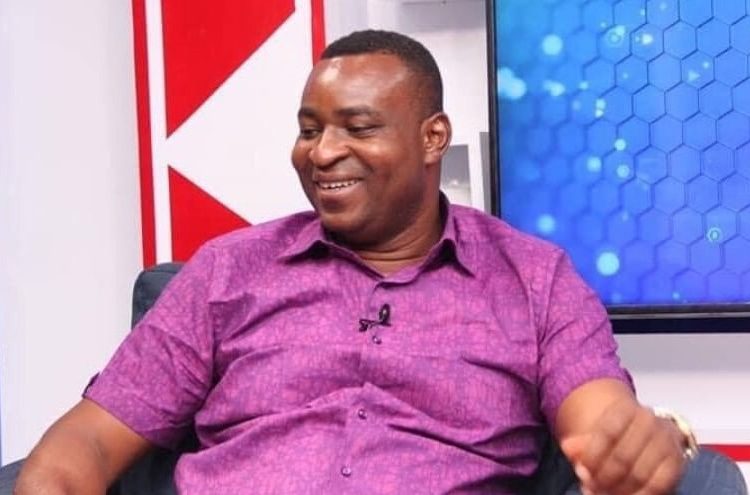 Wontumi, who also serves as Ashanti Regional Chairman for the ruling New Patriotic Party, is a well known businessman within the media space.

This is not the first time  he has made the headlines in relation to the Premier League. In November 2020, it was reported that Paul Pogba was transfer listed and would cost $53m, and Boasiako sensational claimed he would purchase the midfielder for Kumasi Asante Kotoko.

In an interview, on his personal radio station, Wontumi announced his first signing would be Real Madrid’s Brazilian sensation Vinicius Junior. Vinicius would later be joined by superstars Cristiano Ronaldo and Lionel Messi.

In addition, he would sell Romelu Lukaku, who has struggled for form since signing from Inter Milan, in the previous July transfer window. 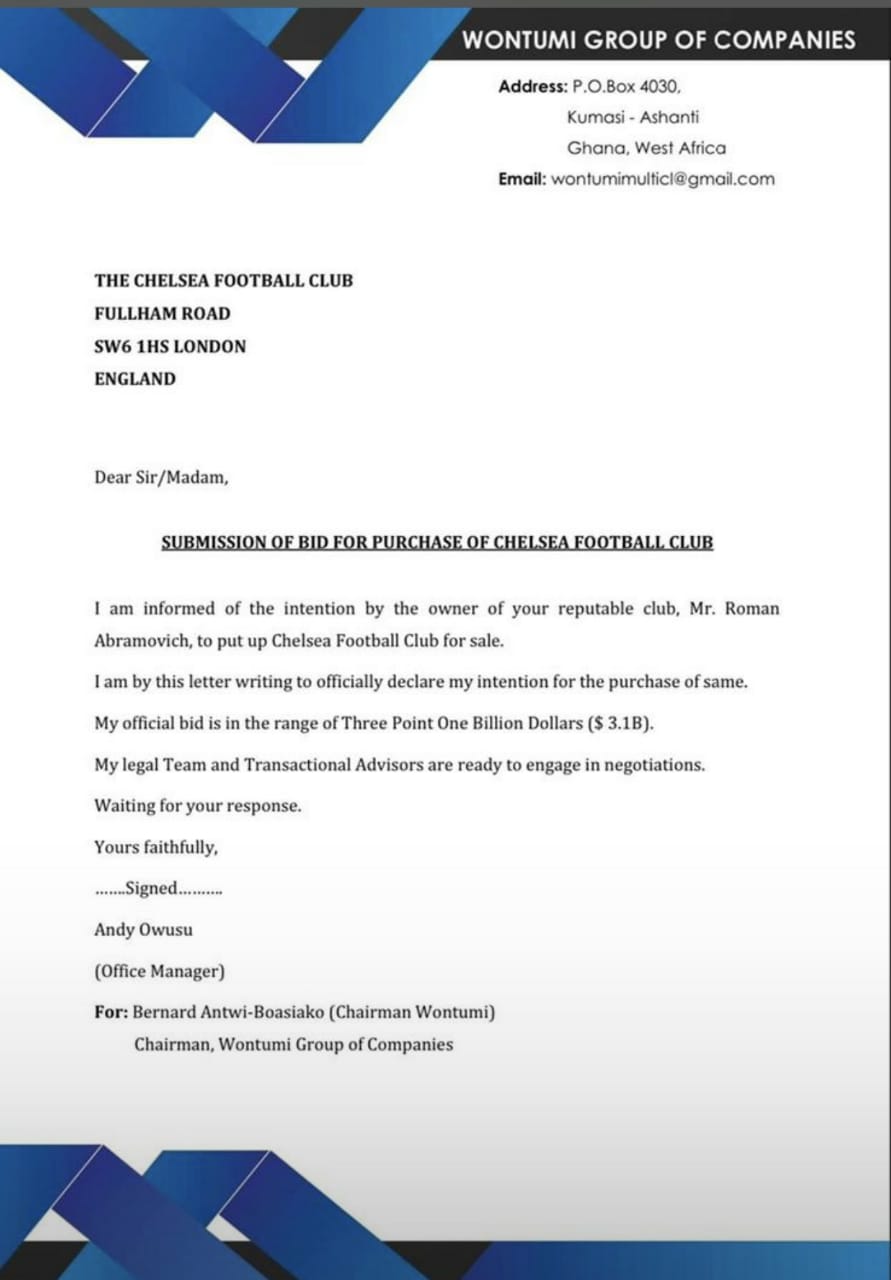