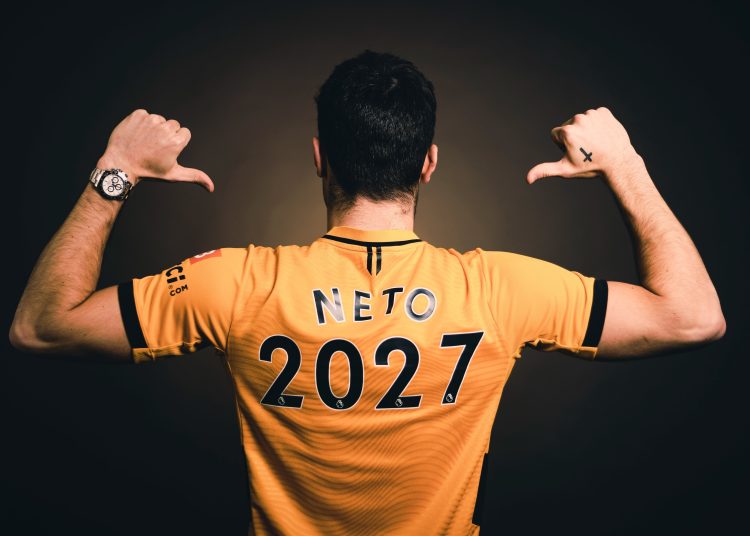 Wolves winger Pedro Neto has signed a new deal to extend his stay at the Molineux until 2027. His current contract was set to end in 2025.

He has made 83 appearances and scored 10 goals for the club, but since damaging his kneecap almost a year ago has only made 4 appearances with all of them coming in the last few weeks.

The deal was announced on 9th March, to coincide with Neto’s 22nd birthday. Wolves will be hoping Neto’s return can revitalize their European push which has faltered in recent weeks with 3 straight defeats.

Their next match is against struggling Everton who are 1 point above the relegation places.