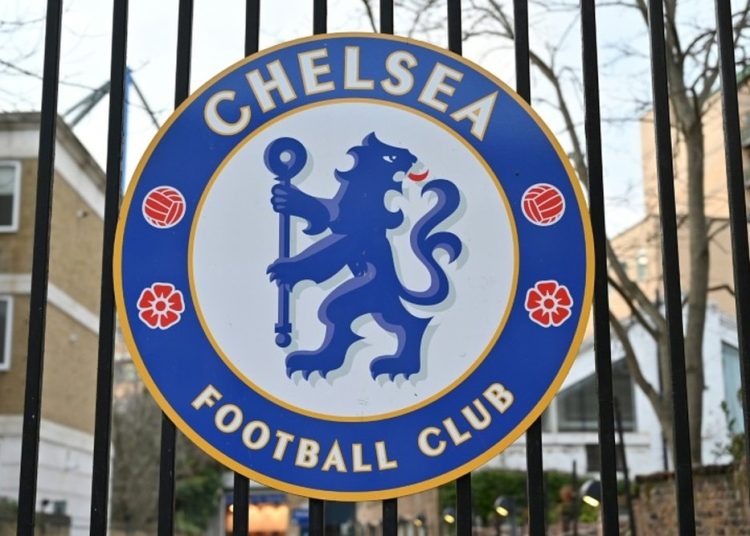 Chelsea have withdrawn a request for Saturday’s FA Cup tie at Middlesbrough to be played behind closed doors, the Football Association says.

The Premier League side are not allowed to sell tickets for any matches after the government froze the assets of Russian owner Roman Abramovich.

Chelsea initially made the request “for matters of sporting integrity”.

“After constructive talks between the FA and Chelsea, the club has agreed to remove their request,” the FA said.

“The FA remains in ongoing discussions with Chelsea, the Premier League and the government to find a solution that would enable both Chelsea fans to attend games and away fans to attend Stamford Bridge, while ensuring sanctions are respected.”

Chelsea said it was “grateful for the FA’s continuing efforts to help us find a solution”.

The prime minister’s official spokesman said the government is working with the football authorities to allow more Chelsea supporters to attend away matches, but added that any changes must ensure “no additional revenue can be raised given the club is owned by an individual now sanctioned in the UK”.

Championship club Middlesbrough said they would challenge the “bizarre” and “ironic” request – which was set to be discussed at an FA meeting on Wednesday – “in the strongest possible terms”.

Middlesbrough chairman Steve Gibson told the Athletic: “Chelsea and sporting integrity do not belong in the same sentence.

“Where is the intellect of Bruce Buck, the chairman of Chelsea, who has been an apologist for his owner, where the trophies won over 19 years have come from the corrupt money provided by Abramovich?” Gibson added.

“Where is the intellect of the chairman of Chelsea when it comes to playing his games at home in front of his season-ticket holders? Does he want to play all his away games at empty stadiums?

Chelsea Supporters’ Trust had earlier asked the club to withdraw the request, saying it “does not benefit” any fans.