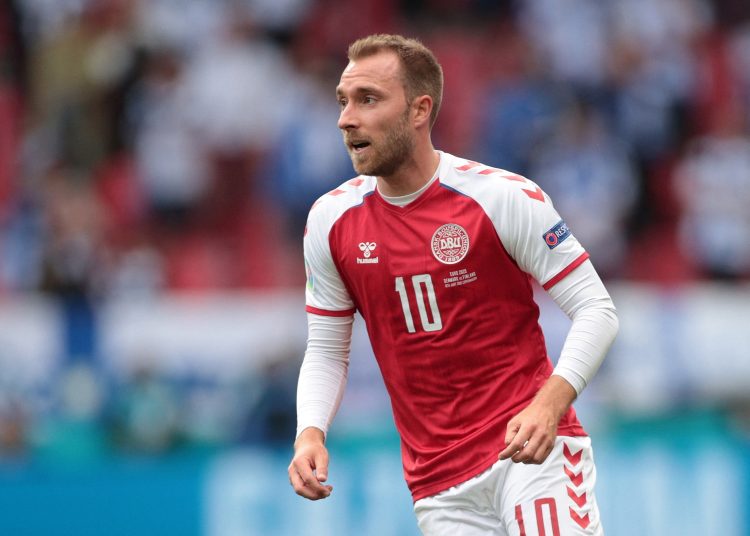 0
SHARES
68
VIEWS
Share on FacebookShare on TwitterShare via Whatsapp

Brentford midfielder Christian Eriksen has returned to the Denmark squad, nine months after suffering a cardiac arrest while playing for his country at the European Championship.

Eriksen, 30, signed a short-term deal with Brentford after mutually terminating his contract with Inter Milan due to Serie A rules on implantable cardioverter defibrillators (ICD).

He has made three Premier League appearances for Brentford, starting their last two games against Norwich City and Burnley — both matches his side won. Eriksen registered an assist for Ivan Toney during the 2-0 victory over Burnley.

He collapsed during Denmark’s opening Euro 2020 fixture against Finland on June 12 and in December, returned to training at Odense Boldklub — where he previously played at youth level — in his homeland. He also trained at former club Ajax before signing for Brentford in January.