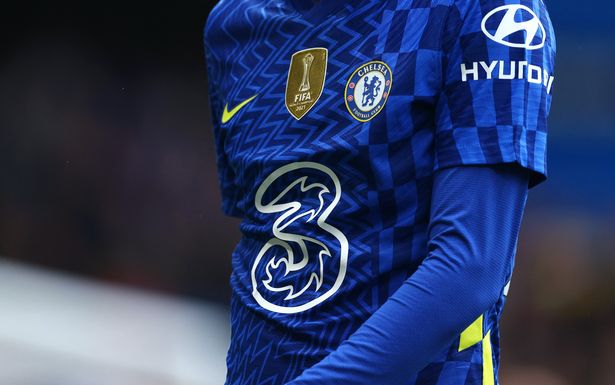 Chelsea fans were pretty upset when their club’s main shirt sponsor, Three UK, suspended their partnership with the club temporarily, citing the sanctions imposed on the club’s owner Roman Abramovich, which spilled onto the club itself, as their reason.

Many fans of the current World and European champions felt that the sponsor had abandoned the club at a difficult time because of circumstances Chelsea themselves could not control.

The statement from Three UK prompted a couple of Chelsea’s other partners, Hyundai and Zapp, to review their relationship with the club.

So Blues supporters were more than a little amused when news emerged that Three’s services across the UK crashed on Tuesday morning.

Three apparently suffered technical issues with the service crashing completely around 10am.

The company said it was  “working hard to get things back up and running as soon as we can” in a statement.

Chelsea fans were quick to jump on the story, with some claiming that “karma was in effect.”