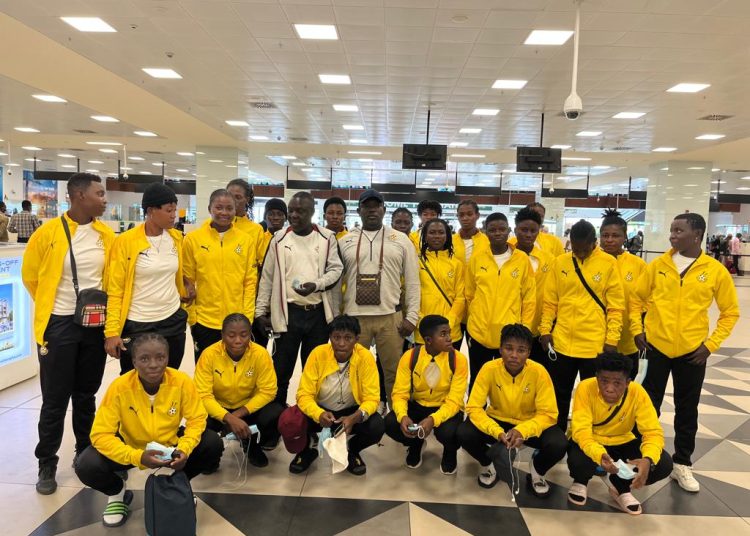 Ghana’s U-20 Women’s team, the Black Princesses touched down in Ghana on Monday following their 3-0 away win in the first leg of their U20 World Cup qualifier against Ethiopia a day earlier.

After their arrival, the team returned to the Ghanaman Centre of Excellence at Prampram, where they had been camping ahead of the first leg, to prepare for the second leg. 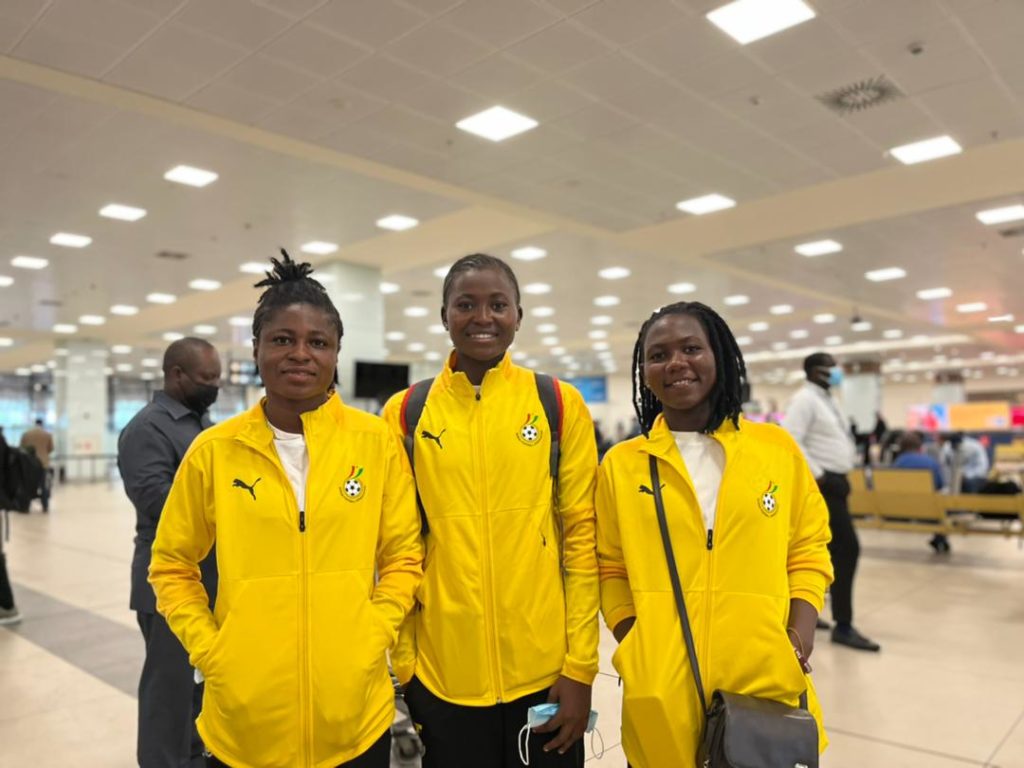 A brace from Salamatu Abdulai and a Cecilia Nyama strike have given the Princesses a healthy 3-0 advantage ahead of the next leg on March 26.

The Princesses have made it through to every World Cup since 2002 and will hope to book one of Africa’s two slots for the tournament in Costa Rica. 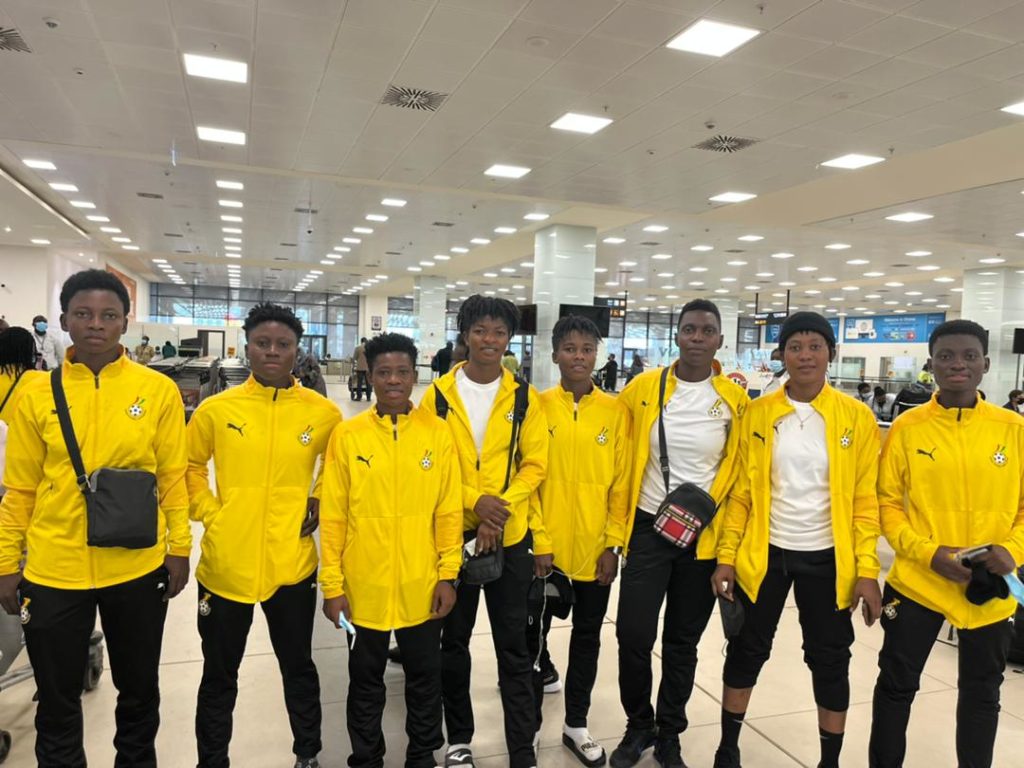 Head coach Ben Fokuo believes his team will do all it takes to make it through to this year’s tournament in Costa Rica in August.

“We are going to continue with our preparations as usual. We won away by 3 goals but we won’t underrate our opponents. We will go all out in the return fixture in Ghana and hopefully get all the maximum points,” he said.