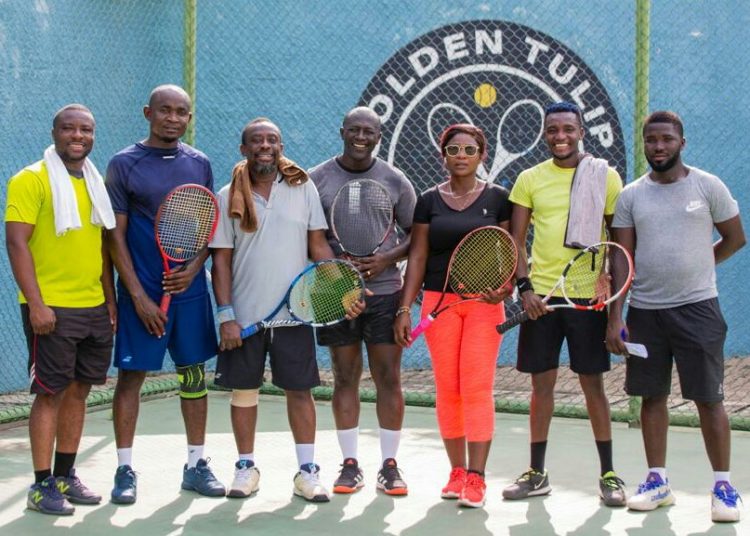 Pulse Tennis Club over the weekend organised their Independence Homecoming at the Golden Tulip Hotel in Kumasi.

The Homecoming, is an annual event to welcome their active, dormant band new entrants into the club, as well as a platform to to organise their tennis tournaments.

Various matches were played in both Singles and Doubles.

In the Singles events, Kojo Boateng managed to defeat Nadal in a 6-2 single set, whiles Kennedy Kusi also qualified to the quarter finals by defeating Alberto. 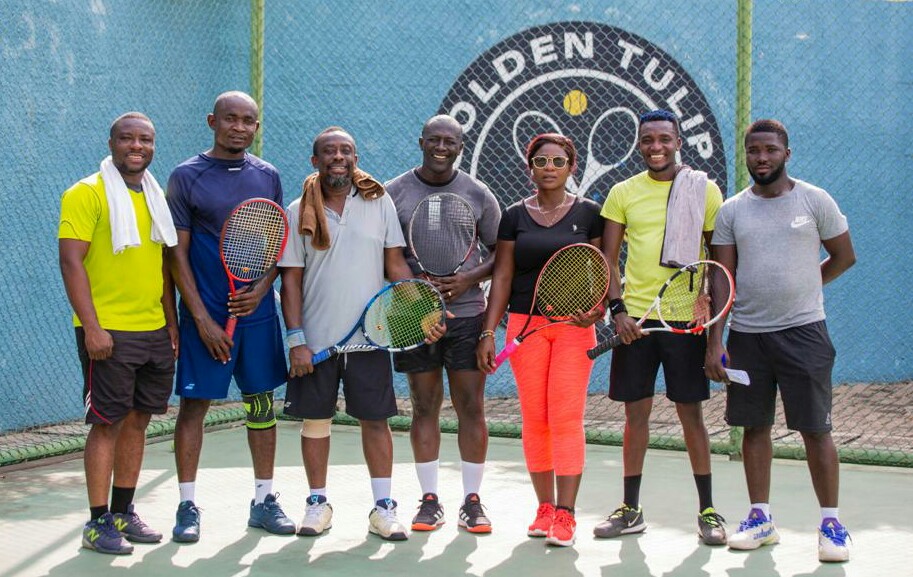 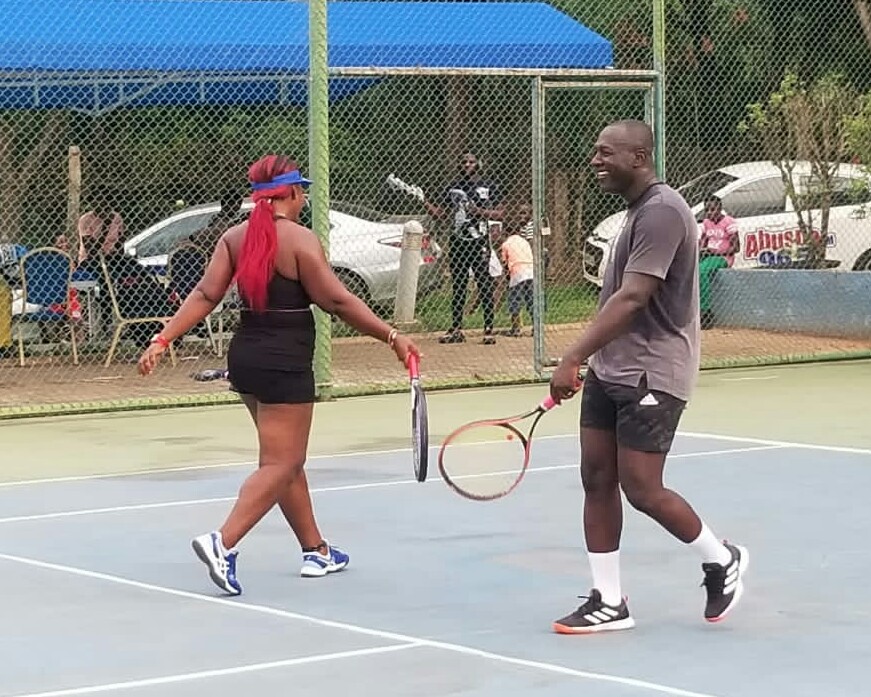 The Semi finals also saw Teddy defeating Kennedy Kusi to meet the Club’s President Mr. Asare-Botwe in the finals which was rained off in an early 2-1 lead for Asare- Botwe.

The tournament ended with Auntie Mariam Mahmoud partnering Asare-Botwe to carry the day by defeating Cyrus Sasu and Alberto in a 6-4 win.

Club President Mr. Asare-Botwe called on the Academia, Corporate and all ensundry to apportion little of their time to exercise to keep their body fit.

He also asked tennis clubs to support kids who serve on the tennis courts as Ball Boys to attain higher heights in life.