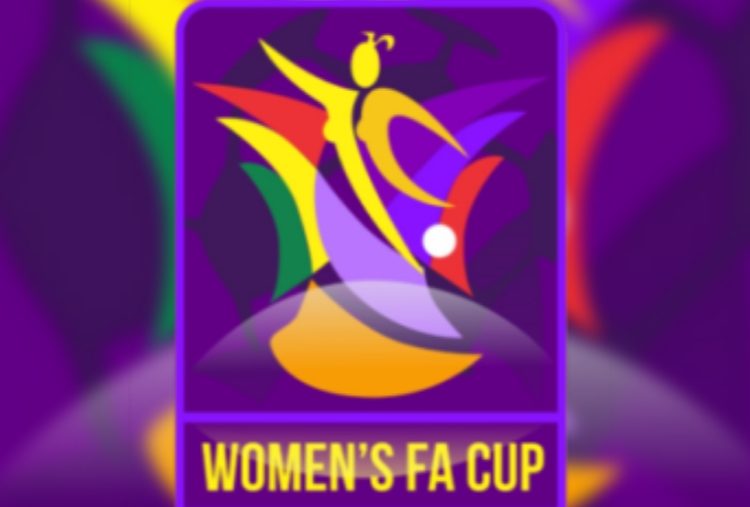 According to the FA’s statement, the draw will be done in the studio of Max TV at 3pm.

Eight matches will be played in this round with the teams expected to be paired “on a regional basis,” the FA’s statement added.

Last year’s champions and runners-up, Hasaacas Ladies and Ampem Darkoa Ladies remain in the competition after their victories in the previous round.

The head coach of the women’s senior national team, the Black Queens, Mercy Tagoe Quarcoo will perform the draw.

Below are the teams in the draw: 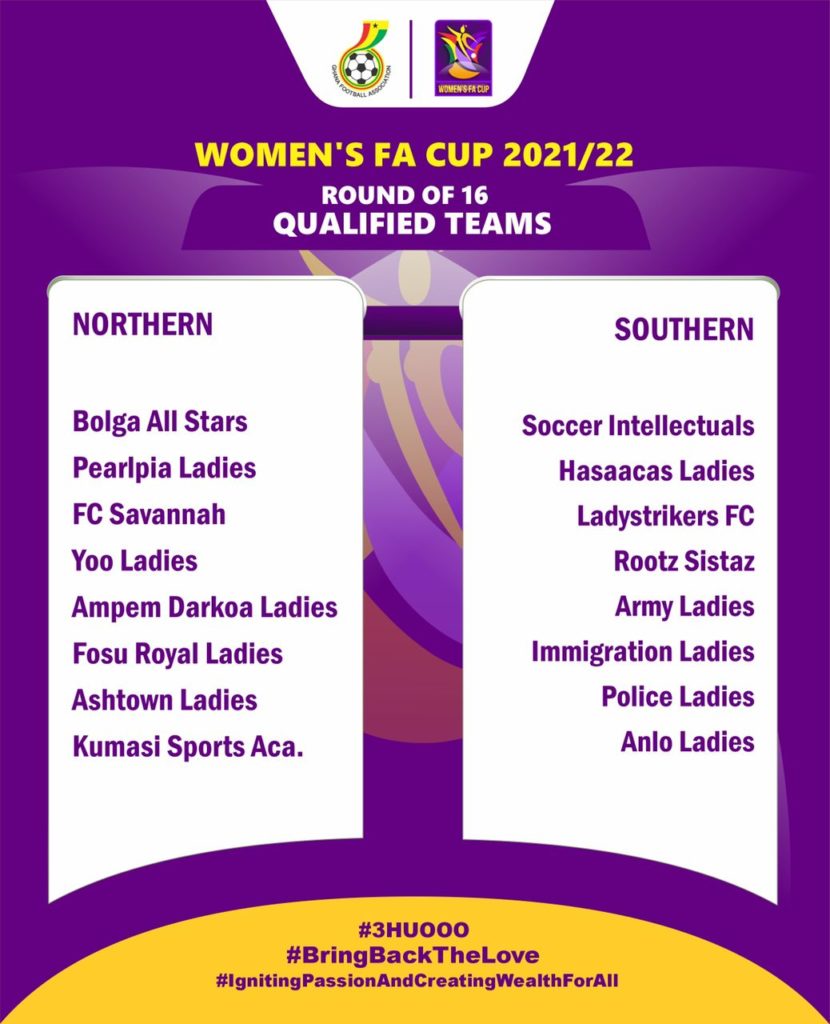