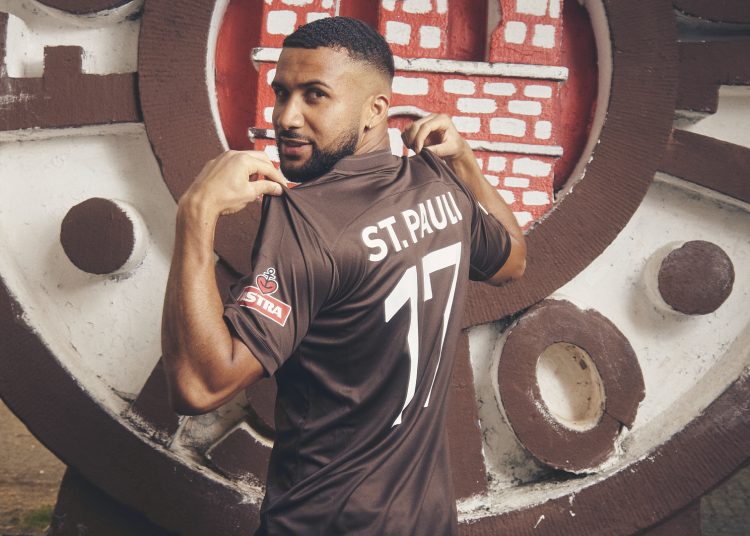 Ghana international, Daniel-Kofi Kyereh scored the only goal of the game as St. Pauli edged past Heidenheim in the German Bundesliga 2 on Friday night.

When St. Pauli were in search of a winner, it was the attacking midfielder who broke the deadlock and subsequently the only goal of the game to ensure all three points for his side.

With 65 minutes played, the 26-year-old perfectly timed his run in the box, connecting sweetly with his right foot to break the deadlock.

The goal is his 11th of the season and his fifth in the last six games for St. Pauli.