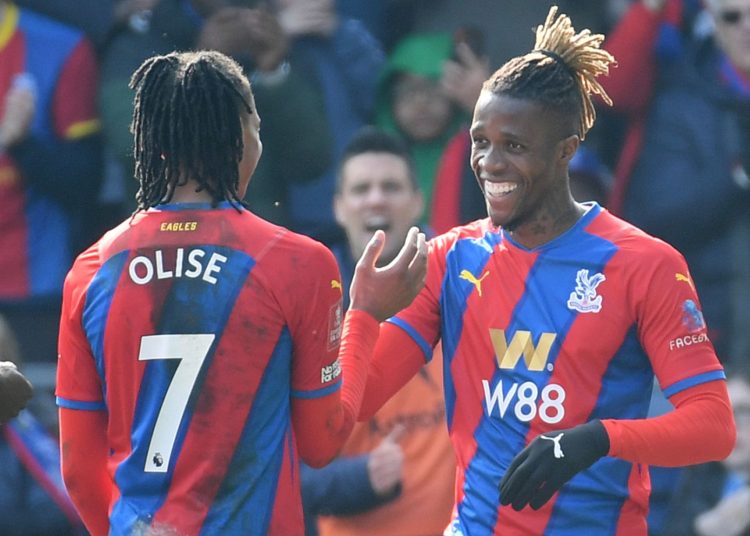 0
SHARES
26
VIEWS
Share on FacebookShare on TwitterShare via Whatsapp

Palace, FA Cup runners-up in 2016, when they were narrowly beaten by Manchester United in extra-time, continued to overpower Everton in the second half with Zaha and substitute Will Hughes extending their lead with close-range finishes.

Relegation-threatened Everton came into the game on the back of a morale-boosting 1-0 win over Newcastle in the Premier League on Thursday, but those exertions appeared to take a toll in the south London sun as they rarely threatened after a bright start.

Palace, on the other hand, offered plenty of excitement with Olise, Eberechi Eze, Zaha and Conor Gallagher named in the same starting line-up for the first time, the youthful quartet allowing the home supporters to continue dreaming of Wembley glory.