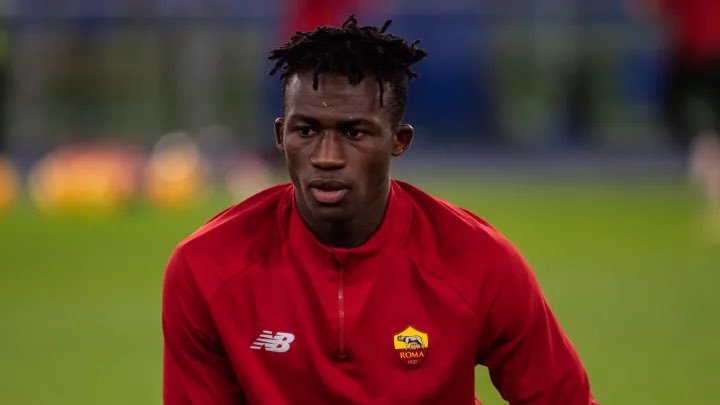 AS Roma starlet, Felix Afena-Gyan says he is ready to represent the Black Stars of Ghana as they face the Super Eagles of Nigeria in the 2022 World Cup qualifiers. 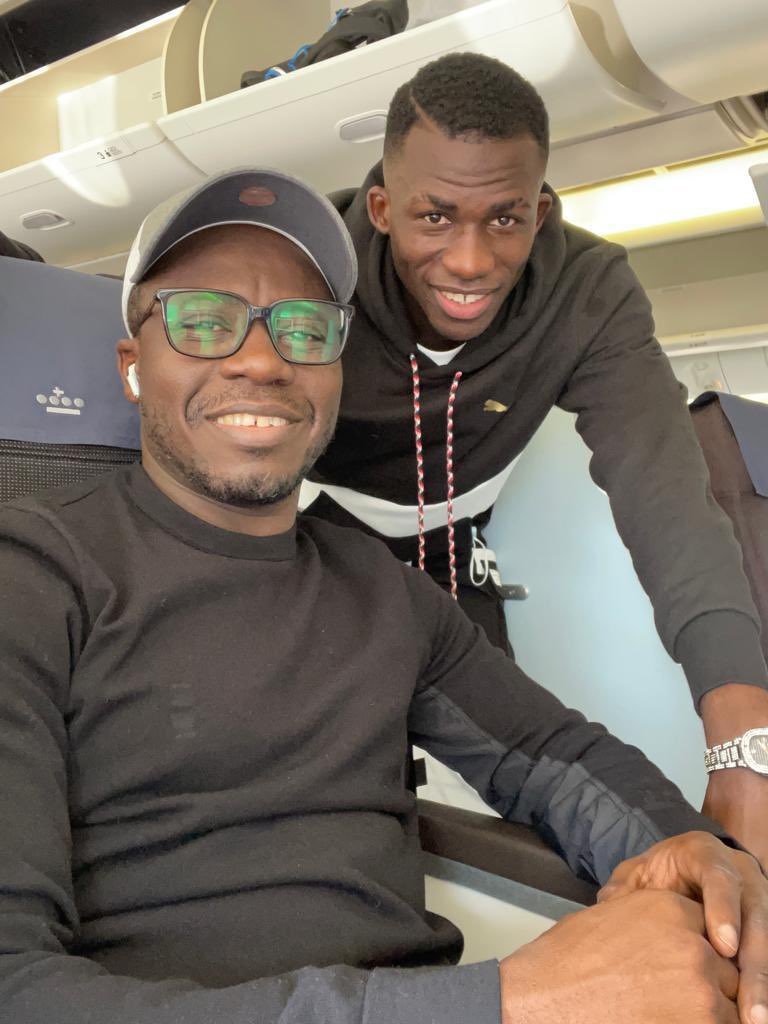 The call-up is the 19-year-old’s second, having missed out on the first due to personal reasons.

All though the official list of players to face Nigeria is not out, Citi Sports can confirm the AS Roma forward has received an invitation to represent the country, one he has confirmed with a tweet.

Afena-Gyan has been impressive under José Mourinho and has made 17 first-team appearances for the Roma and has scored two goals in the process.

The Black Stars open camp on Monday to prepare for the March 25 and 29 home and away games with Nigeria to determine who qualifies for the FIFA World Cup in Qatar later this year.