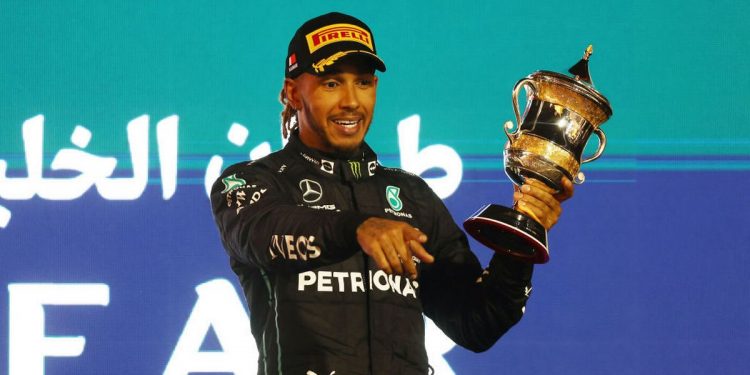 Seven-time Formula 1 champion, Lewis Hamilton was beside himself with joy after his unexpected podium finish at Bahrain in the first race of the new season.

And it wasn’t just him either.

Fans of the driver in Ghana could hardly contain themselves when Hamilton moved up into third place after Red Bull teammates, Max Verstappen and Sergio Perez suffered mechanical failure. 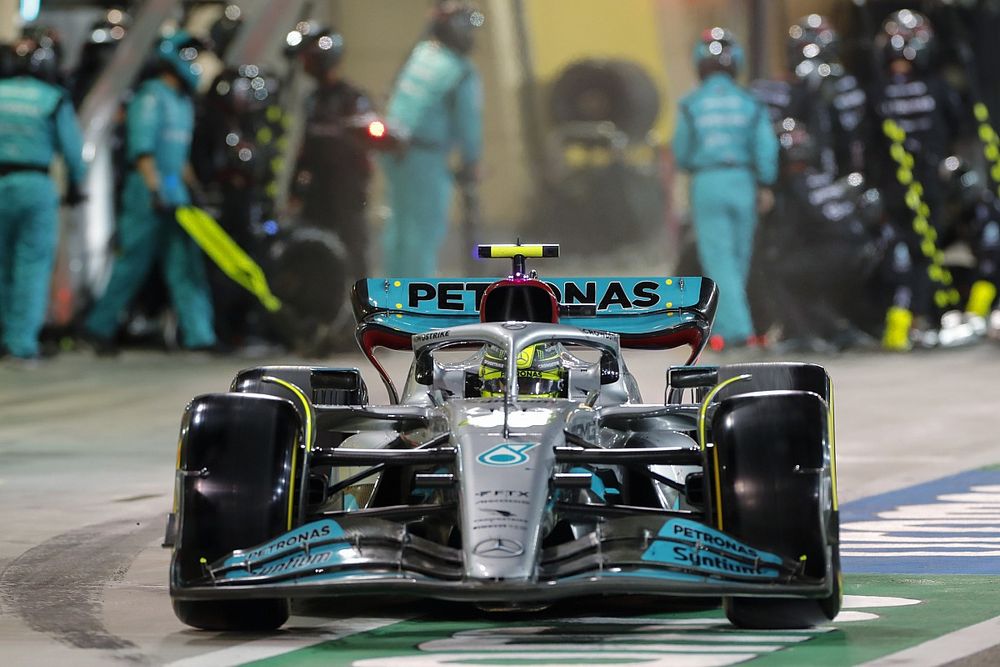 There were loud cheers and chants when Hamilton’s podium spot was confirmed in spite of the fact that Ferrari pair Charles Leclerc and Carlos Sainz finished clear of the Brit.

The Labadi Beach Hotel’s Omanye Hall was bouncing as Hamilton started the new season quite decently.

A video of the celebrations was posted on Instagram and was shared by Hamilton on his stories.

The Mercedes driver thanked the fans for their support.

“This is big energy! I’m so grateful to see this. For your incredible support, thank you all!.”

Seven-time F1 champion, Lewis Hamilton shared this video of fans in Ghana (the Omanye Hall at the Labadi Beach Hotel) celebrating his podium finish in the Bahrain Grand Prix.

He said he was "so grateful" for the support.#CitiSports pic.twitter.com/5TovNTjnJV

Ghana – Nigeria rivalry should be productive – Minister for Youth and Sports

Ghana - Nigeria rivalry should be productive - Minister for Youth and Sports