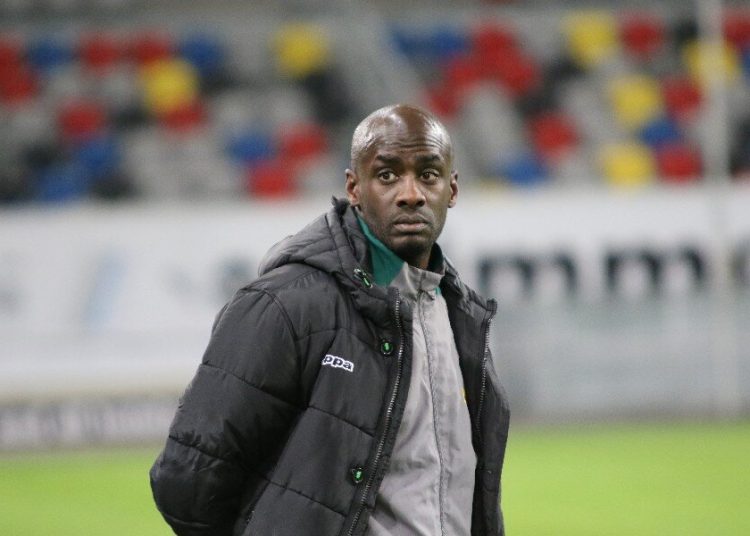 The head coach of the Black Stars says he and his technical team are confident in the players they have selected and the strategies they have devised ahead of the 2022 World Cup playoffs against Nigeria.

In a brief address, his first since he was named Black Stars boss, Otto Addo stated that given the history between the two nations, the upcoming matches will undubtedly not be easy.

He, however, insisted that the players and technical team are focused on their objective of making it to the World Cup in Qatar.

“We’re only a few days away from playing our crucial match against our rivals Nigeria. We all expect Ghana to qualify for the FIFA World Cup Qatar 2022, but that won’t be easy as we need to do our best to make it to this tournament. The players, technical team and the Ghana Football Association are committed to this task. We really want to make ourselves and the nation proud by qualifying for this upcoming World Cup,” he said.

Otto Addo, along with the rest of the Black Stars’ technical team, was expected to address the nation at 8:30am on the GFA’s app but hours after the stated time, no such address has taken place.

The GFA instead posted individual videos from the four technical team members including Addo who stated that they were relying on the players they had selected, their plans and the support of Ghanaians to carry them through the matches.

“Matches between Ghana and Nigeria are always difficult but we believe in our players, we believe in our strategies and the unflinching support of Ghanaians as we go into these matches. We are Ghana and we have what it takes to come out victorious,” he said.

The Black Stars face Nigeria in the first leg at the Baba Yara Sports Stadium in Kumasi on Friday before the second leg at the Moshood Abiola stadium in Abuja next Tuesday.

With the first leg just four days away, the Stars are yet to release a squad list although their opponents have.

Some have suggested that it might be a tactic to “confuse” the Nigerians ahead of the tie.