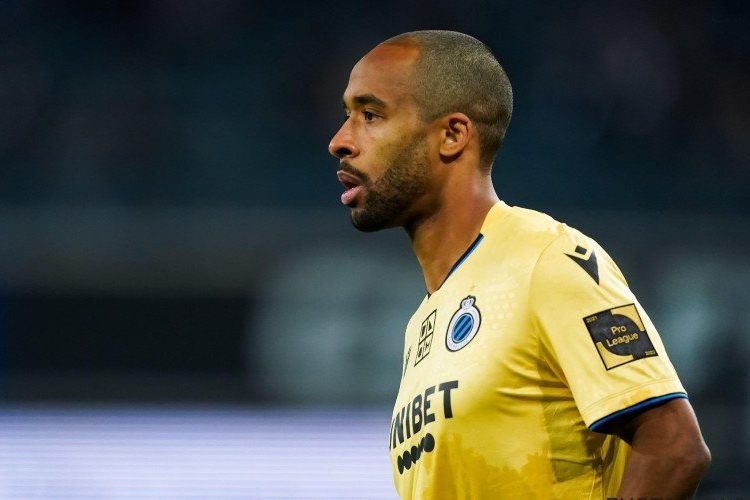 After weeks of waiting, the squad was announced earlier on Tuesday, with 4 new faces included.

But who are these new boys, and what will they add to the Black Stars setup?

The Hearts of Oak left full back is the only local based player in the squad to face Nigeria. The former Ebusua Dwarfs captain is considered one of the best defenders in the Ghana league. 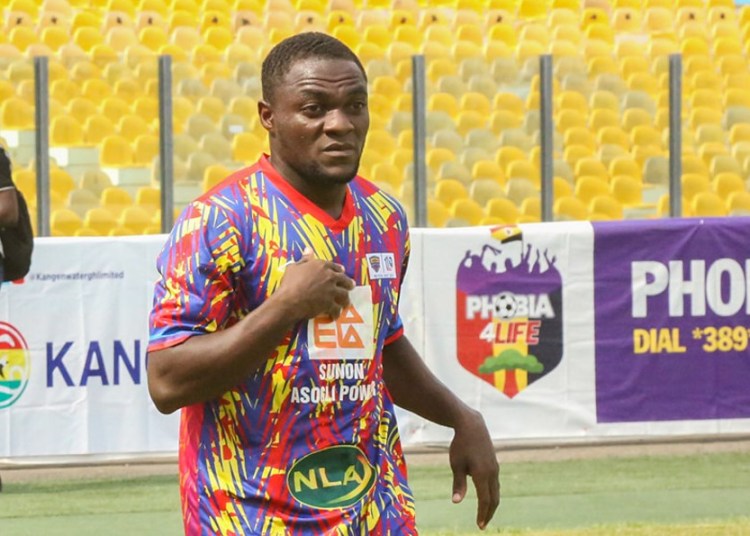 The 26 year old has been a pillar in the Hearts of Oak defense so far this season and caught the eye with his man of the match display against rivals Asante Kotoko in the first round.

The 28 year old defensive midfielder plays for KAA Gent in the Belgian first division. Standing at 1.82m, the imposing midfielder brings a certain level of assurance and calmness on the ball. 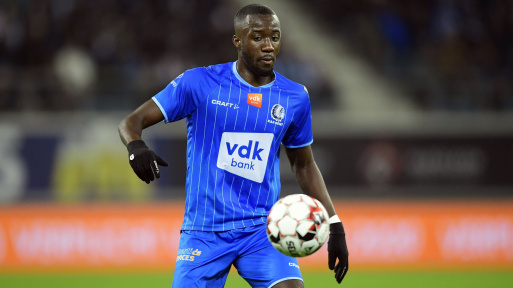 He has made 17 appearances for Gent in the Belgian first division so far this season, including 7 appearances in the UEFA Europa Conference league. Born in France to Ghanaian parents, the former Olympique Lyon player has expressed his delight at earning a callup to represent Ghana at senior level.

Premier League fans will remember the 33 year old from his days with Fulham. He spent six years at the London club from 2016 to 2022 before returning to Belgium with Club Brugge. 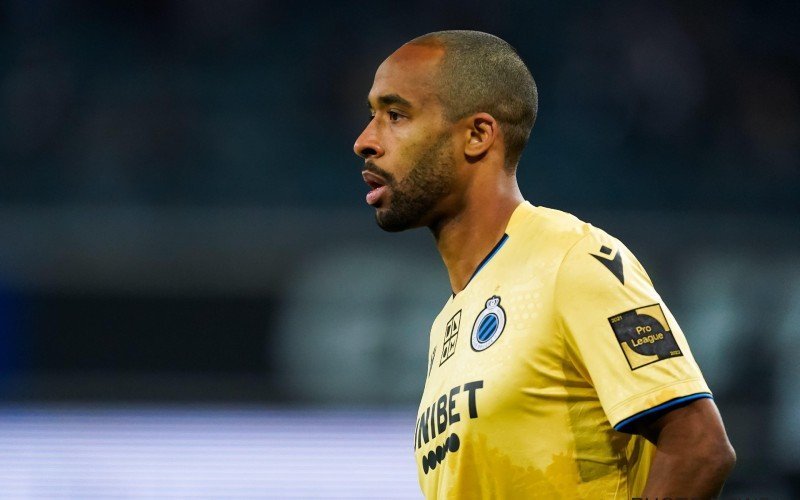 The full back represented Belgium at youth level, but has now opted to don the Ghana shirt. He can also play as a center back. Odoi has registered a goal and an assist in his 7 appearances for Club Brugge this season.

The 19 year old burst unto the scene this season after grabbing brace for AS Roma against Genoa in the Italian Serie A. He has previously received two callups, including being named in Ghana’s squad for the AFCON, but failed to honor them for personal reasons. 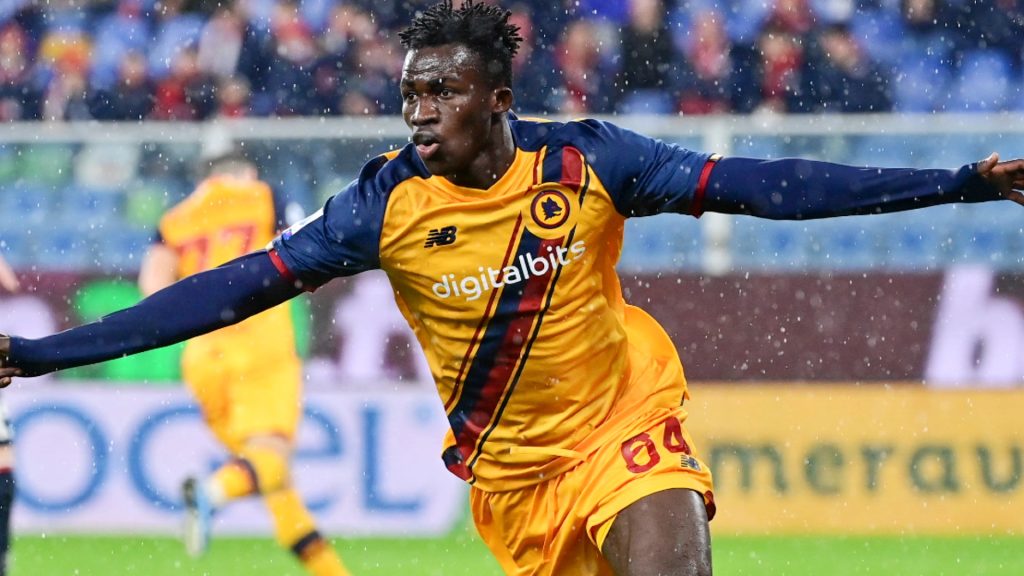 He has gone on to register a permanent place in the AS Roma first team, after starting the season in their youth team. Blessed with pace, power and an incredible eye for goal, Afena Gyan has been tipped by most to lead the line for the Black Stars.