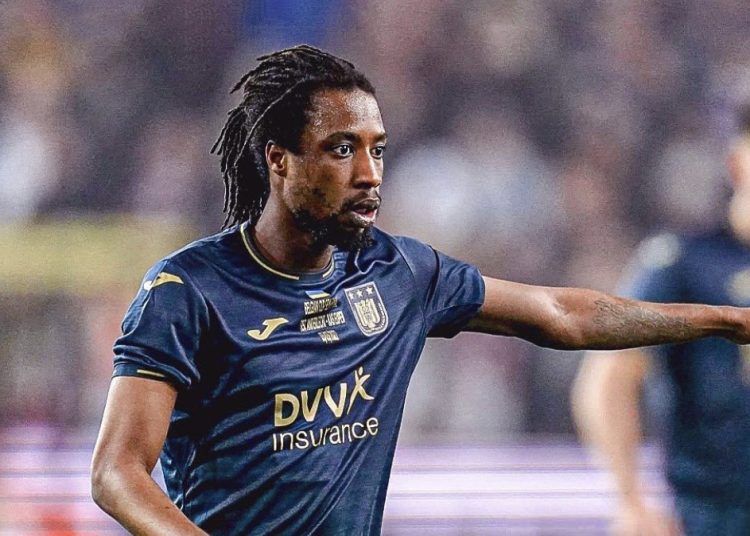 Ashimeru, despite his fine form for the Belgian giants Anderlecht, was excluded from the Ghana team, much to the displeasure of Gyan.

In a tweet, a few hours after Ghana’s squad was announced, Gyan wrote, “This guy Majeed Ashimeru is the best midfielder in Ghana, after Thomas ParteyPERIOD. I have kept quiet on this but this nonsense must stop. Smh”

This guy @MajeedAshimeru is the best midfielder in Ghana,after @Thomaspartey22 PERIOD. I have kept quiet on this but this nonsense must stop. Smh pic.twitter.com/UVCHrnlnH5

The former WAFA graduate, Ashimeru, has been in imperious form for Anderlecht this season, making an outstanding 31 appearances with three goals and two assists to his name.

Ghana will host the Super Eagles of Nigeria on Friday, March 25, at the Baba Yara Stadium, with the second leg four days later in Abuja, with the winner set to claim a spot at the 2022 World Cup in Qatar.

2022 WCQ: Black Stars squad is strong and adaptable -An Analysis